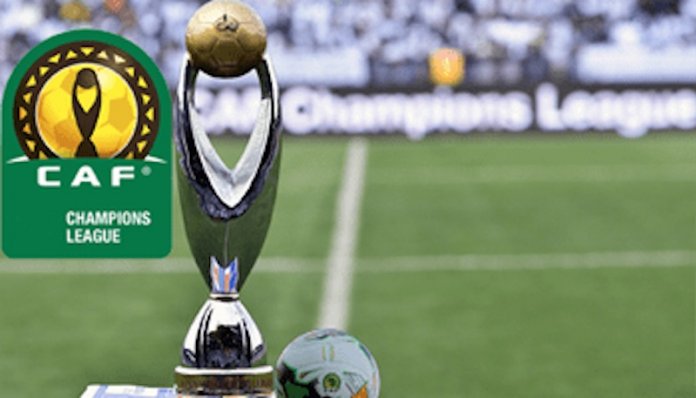 The inability of South Africa’s national team, Bafana Bafana, to have qualified for the continental football showpiece with a game in hand was a major factor that robbed the rainbow nation the chance to stage the tournament for the third time ahead of the Egypt that got the nod yesterday for a record fifth time.

THISDAY checks revealed that Egypt won the right to host with 16-1 votes, the first time any country will be grabbing the slot with such wide margin.

The only vote South Africa won may have even come from its FA boss, Danny Jordaan while one CAF Executive Committee member abstained from the process.

Before the announcement of Egypt as the host of the AFCON 2019, there were concerns that giving the rights to South Africa might raise a technical problem if Libya qualifies in March. That is likely going to increase the field to 25 as Cameroon, the original host country has already secured a ticket to the final.

In the last qualifying matches slated for March, South Africa must avoid defeat to host Libya to win the Group B runner up slot behind Nigeria who topped the pack with a game to spare.

Last December, Cameroon was stripped of the right to host the 2019 African Cup of Nations due to both serious delays in its preparations for the finals and the persistence of a violent separatist uprising close to two of the planned venues.

The AFCON 2019 is scheduled to take place from 15 June to 13 July, having been moved from January/February to avoid club-versus-country clashes.

Speaking after his country Egypt was announced as host of this year’s edition, President of Egypt Football Association (EFA), Hany Aby Rida said: “I want to thank the CAF Executive Committee for the trust, and I thank the government for this support.

“We organised the tournament last in 2006 and that has now challenged us to make the 2019 edition better. We are ready for this honour,” he remarked.

Vice-president of Egypt’s FA, Ahmed Shobair, revealed that the guarantee from the Egyptian government largely gave them the edge in the bid to host.

“The guarantee from government helped us to win against South Africa and that will help us to make a good tournament,” he added.

Despite the crowd problems that led to games played behind closed gates, Shobair also promised that the fans will be back to the stands again.

“The fans will be back again in the stadiums, which will be full in the tournament I promise.”

Egypt will use eight stadiums during the tournament, hosting in five different cities: Alexandria, Ismailia, Port Said, Suez and the capital Cairo.