The Federal Ministry of Finance has provided counter guarantees for a power purchase agreement (PPA) to Kano State for the purchase of electricity to be generated by the 540 megawatt (MW) Qua Iboe Power Plant (QIPP) in Akwa Ibom State
The Minister of Finance, Mrs. Zainab Ahmed, who conveyed government’s approval, said “We are looking at this as a pilot project as this will help mitigate federal government’s plan.”

According to a statement by her media aide, Paul Ella Abechi, the ability to provide a counter guarantee would go a long way to reduce the burden on the federal government.
While soliciting the federal government’s guarantee, the Kano State Governor, Dr. Abdullahi Umar Ganduje had in a proposal to the minister dated January 7, 2019 highlighted the understanding reached with other partners in the project.

According him, QIPP has secured the firm commitment of equity funding of $350 million from Globeleq and project finance of $850 million from the International Finance Corporation (IFC), OPiC and African Development Bank (AfDB) for the construction of a thermal power plant located in Qua Iboe in Akwa Ibom State with a capacity of 540MW.
He said, “This funding is conditional upon the guarantee of your Ministry for a power purchase agreement (PPA) to be executed between QIPP and the Nigeria Bulk Electricity Trading Company (NBET) and further backs by a Partial Risk Guarantee issued by the World Bank.

“Exxon-Mobil is also prepared to commit about $500 million to build a gas pipeline from its deep off-shore platforms to supply the gas needed for QIPP to operate, thus bringing total Foreign Direct Investment (FDI) for this project alone to $1.7 billion. QIPP has also assumed completion risk of a transmission line from Ikot-Abasi to Ikot-Ekpene in order to ensure supply of power to the national grid.

“The Managing Director of the Transmission Company of Nigeria (TCN) has given firm assurance that once power is delivered to Ikot Ekpene, TCN will be able to deliver an equivalent amount of power to Kano on a binding contractual basis for a fee. TCN will assume full liability for power delivered to the grid and not transmitted as contracted,” he said.
The TCN chief executive, Ganduje said, has further confirmed that, based on already approved funding from development partners, TCN will be technically competent to do this before QIPP starts generating power, adding that the transmission lines from Shiroro to Kaduna “and from Kaduna to Kano will be fully operational with enhanced capacity within two years from commencement of project.”

“We further understand that, the country is at risk of losing this huge investment of $1.7billion because of the reluctance of the federal government to assume additional unhedged financial risk on the power sector given the current experience with Azuru and other players,” Ganduje added in the January 7, 2019 letter to the minister.

Speaking when she received the governor in Abuja Tuesday, the minister conveyed the approval of the federal government to guarantee the power purchase bid by Kano.
She said: “Let me assure you that it is not an issue of if this project will take place but when, because we have a very huge power gap and it is more in the northern part than in the south. And when we see an opportunity like this, we have the responsibility to ensure it comes into fruition.”
“We are looking at this as a pilot project as this will help mitigate federal government’s plan. The ability to provide a counter guarantee will help a long way to reduce the burden on the federal government,” Ahmed

She added that it will help to improve the industrialisation plan, growth, employment generation for the state. I want to make a commitment that the ministry of finance will put up our best efforts to make it a success. I hope at the end of the day it will be on record that during my tenure that I contributed to the industrialisation of Kano.” 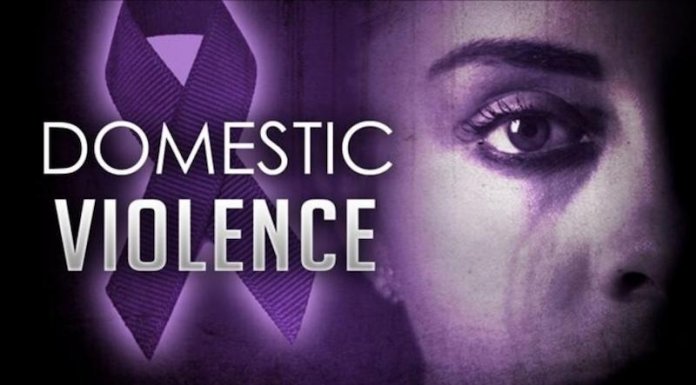 Tackling the Menace of Domestic Violence