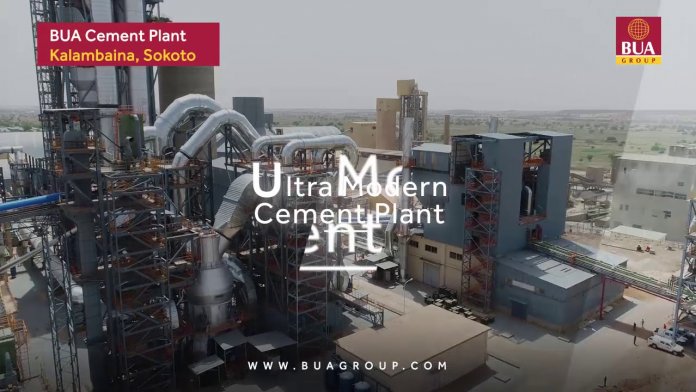 Less than one week after the listing of shares from the almost $1 billion merger between BUA Kalambaina Cement Company and Cement Company of Northern Nigeria where it also assumed majority stakes in the enlarged company, BUA Group has announced that it has signed another contract with world’s renowned cement manufacturing company, CBMI, for the construction of a new three million metric tonnes per annum Kalambaina Cement Line 2 in Sokoto State, North West Nigeria.

This comes barely 90 days after the completion of another three million MTPA  BUA Obu Cement line 2 in Okpella, Edo State, Southern Nigeria and 7 months after the commissioning of its 1.5million MTPA Kalambaina Cement Plant line 1 in Sokoto State thus bringing BUA Cement’s total installed capacity to 11 million MTPA by the time the new project Is completed.

Speaking at the contract signing ceremony for the plant in Sokoto State, Abdul Samad Rabiu, Executive Chairman/CEO, BUA Group and Chairman of CCNN, disclosed that the construction of the new three million mtpa Kalambaina line was in line with BUA Cement’s strategic midterm expansion programme. According to Abdul Samad, the Nigerian market is still greatly underserved and with the projected growth in major infrastructure projects and spending over the next few years, it is important that local manufacturers are able to scale effectively to meet current and projected demand. Rabiu also added that this partnership between BUA and Sinoma CBMI is not the first as they were responsible for constructing the first BUA Kalambaina plant in Sokoto State. “We are very confident that Sinoma CBMI possesses the necessary technical expertise given their track records in deploying cement plants across the world. ” Mr. Tong Laigou, Chairman of CBMI, signed on behalf of CBMI construction.

On BUA becoming Nigeria’s second largest cement producer by volume, Rabiu said that BUA’s strategic cement expansion programme which focused on key regional and export markets has seen it become the second largest producer of cement by volume in Nigeria this year whilst solidifying BUA Cement’s leadership positions in the North-west, South-south and South-east markets of Nigeria.

It would be recalled that the Security and Exchange Commission had recently approved the merger of the Cement Company of Northern Nigeria Plc with BUA’s Kalambaina Cement Company Limited of Nigeria that saw the enlarged CCNN become Nigeria’s 12th largest company by market capitalisation.

BUA Group’s current cement assets include the six million MTPA Obu Cement I & II plants in Okpella, Edo State, the 500,000mtpa Edo Cement Plant, the 1.5million MTPA Kalambaina Cement Plant and the 500,000 Sokoto Cement Plant. The Group also owns over 90 per cent stake in the publicly listed Cement Company of Northern Nigeria Plc and is widely acclaimed for its high capacity utilisation, efficiency and quality of its products. 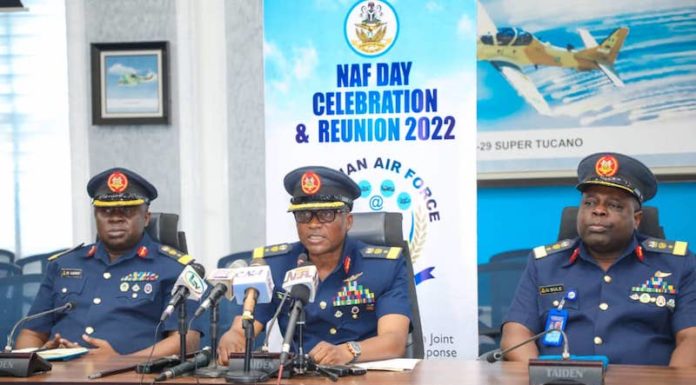