Edo State Governor, Mr Godwin Obaseki, has said that the security of life and property is receiving priority attention by his administration to ensure that residents go about their activities safely, more so, as the nation prepares for the general elections scheduled to hold this year.

Obaseki said this when he received the new 4 Brigade Commander, Brig. Gen Greg Omoregbe, accompanied by his predecessor, Brig. Gen. Ibrahim Garuba, on a courtesy visit at Government House in Benin City, on Saturday.

According to the governor, the strategic location of the state requires that the security structure is strengthened at all times.

“This year we will focus extensively on security as it is an election year and given the position of the state; it is important that the security structure is strengthened further, he said.

Obaseki noted that “as a state we are doing everything possible to ensure that we have a security arrangement which recognises the role of citizens of the state in security matters and integrate them into our security framework.”

He commended the immediate past Commander of the Brigade for his role in the birthing of the state’s new security architecture and trust fund as well as his dedication to duty.

“At every point in time Brig. Gen. Ibrahim Garuba was always there to help us plan our response to security challenges and as a state we can’t thank him enough. I recall the support he gave to us when we were trying to ensure law and order in major streets in Benin metropolis.

“He assisted the state in collaboration with other security outfits to curtail the crises between farmers and herders and militancy during our early days in office,” Obaseki said.

The governor urged the new 4 Brigade Commander to deploy his operational skills to build on the achievements of his predecessor, and pledged his administration’s support to enable him achieve his goals.

Earlier, Garuba thanked the governor for his support to the Brigade under his watch.

He explained that the robust synergy between the state government and the Brigade Command spurred the Brigade to contribute its quota to the security of the state which has been bolstered by the new security architecture and trust fund.

The new Brigade Commander assured the governor of the command’s readiness to consolidate on the gains made by his predecessor and partner with the state as well as other security agencies to ensure the state is safe for residents. 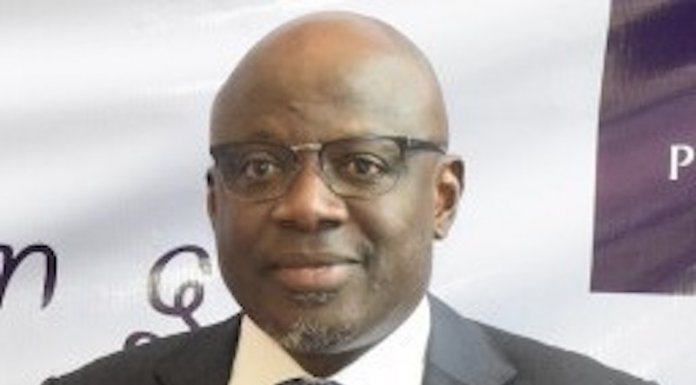