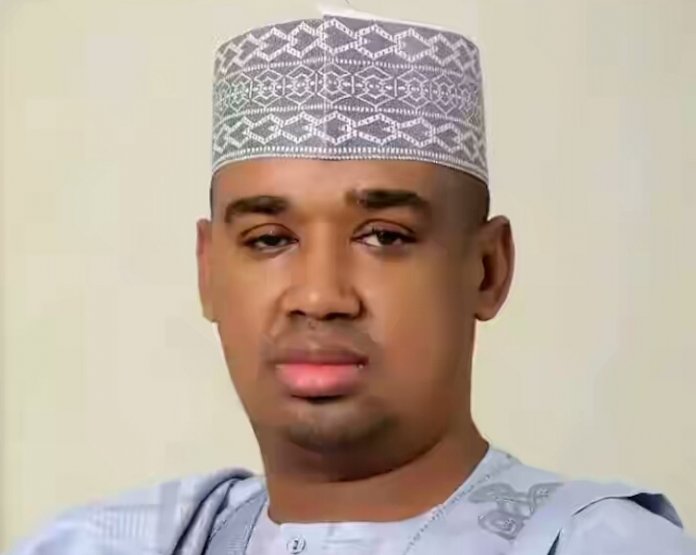 Described as one of the fastest cars in the world that can take you to anywhere you want within minutes, the Lamborghini Aventador, named after a famous fighting bull from Spain, is a ticket to global fame. You can’t have the Aventador and be anonymous, no! As you read, the super fast car, which base price is a gasp-inducing 450, 000 dollars, is now nestling in the garage of super-rich son of a rich father, Abubaker Isa-Funtua, a very close friend of Mr. President. Nigerians were shell-shocked some days ago with viral video of a white Lamborghini Aventador coming down from Emirates flight from Dubai! The blogosphere was on fire! Nobody initially knew who the owner was until later. Yes, Abubakar is treated like royalty wherever he goes. He doesn’t do things by half measures. He has money and knows how to put it to good use for his own benefit. A friend of Abubakar told us that the Lamborghini Aventador is the latest gift he presented himself for Christmas.

Since President Buhari came into power, the uber-wealthy young dude has been the cock of the walk, the guy every very prosperous guy wanted to be like and is known to live la vida loca like a Brunei Sheikh.

His home in the sedate, upper crust area of Abuja draws gawks and drools. He is not arrogant but whenever he gets tired of riding around in his array of cars in the city of Abuja, Abubakar would fly to Dubai and enjoy the cool breeze and slow pace of life on the oceans. However, once one has got the money habit, it is extremely difficult to kick it; some are overwhelmed by the habit and some simply manage to tame the habit. The latter breed is constituted by such moneyed men like Abubakar. Very few people know that he has a weakness for the good life. In fact, one would have to get very close to him to know that he never dithers from acquiring the finest luxury money can buy.