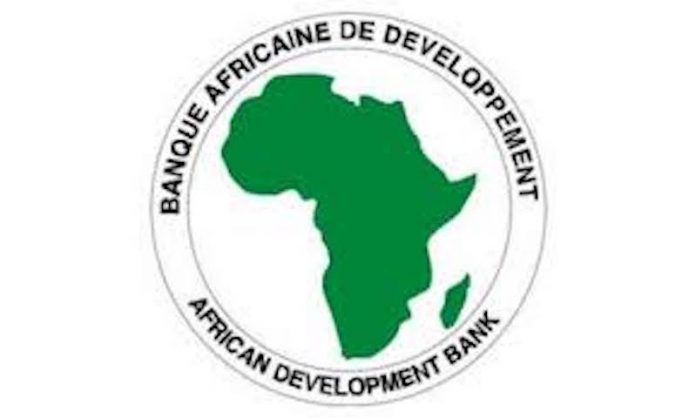 Onyebuchi Ezigbo in Abuja
The Christian Association of Nigeria (CAN) has declared January 10 as a National Day of Prayers for peaceful, free, fair and credible election.
The body said the day will also be used to pray for the freedom of Leah Sharibu and others in the captivity of Boko Haram terrorists.

In a statement issued on Saturday by CAN President, His Eminence, Rev. Dr. Samson Olasupo A. Ayokunle, the Christian body said the prayer meeting would to be held in Abuja and all the state capitals nationwide between 11:00am and 2:00pm.

The statement signed by the Special Assistant (Media &Publicity) to the CAN President, Pastor Adebayo Oladeji, said Christians will be asking God to prevent violence, manipulation, intimidation of voters and other electoral crimes with a view to having credible election.

“Christian politicians, especially those contesting for any of the elections, all Christian groups or organisations and all stakeholders are invited to participate in the programme. CAN urges all Christian groups, denominational, church and block leaders of CAN or their representatives to assemble at the National Christian Centre, Abuja on 10th January for this all important prayer meeting,” it said.

CAN also said that all Christian candidates for all the elective offices or their representatives are also invited as they will be prayed for to be good Ambassadors of Christ before, during and after the election.

CAN enjoined all state chairmen and all denominational leaders to organise similar programme and Christian candidates who could not make it to Abuja, especially those who are contesting for State Assembly or positions of governor to attend the one being organised at the state level.

In addition, CAN said that prayers will be offered for all captives in the den of the terrorists like Leah Sharibu and the Chibok girls, so that they may be set free immediately.
CAN, which expressed the hope that 2019 will be a new dawn for Nigeria, said the aim of the special prayer session was to ensure free, fair, credible and violence – free general election.

“We will pray that the elections should be free, fair and credible. That it should be violence – free and without any bloodshed. That God should use the process to give the country good and godly leaders at all levels.
That every evil plan against Nigeria be frustrated,” it said.