Former President Olusegun Obasanjo has described himself as the watchman of Nigerian politics due to the role he now plays in the country’s polity, and urged all Nigerians to engage in participatory democracy in order to vote for credible leaders who are patriotic.

Director of Media and Publicity of the Action Democratic Party’s Presidential Campaign Organisation, Mr. Pam Ibrahim, quoted Obasanjo as saying this while addressing the presidential candidate of the party, Mr. Yabagi Sani, who visited him in Abeokuta, Ogun State.

Obasanjo was said to have described as undemocratic, the attitude of some politicians who heat up the polity by undermining and denigrating other Nigerians through thuggery and harassment of innocent citizens.

Describing his role in Nigerian politics as a “watchman who is expected to be vigilant and raise the alarm whenever it is necessary”, the former president added that Nigeria is on a journey that has three phases.

He expressed the hope that ADP, as an emerging political force, will key into this journey to nationhood and provide good leadership, in view of the calibre of its members, especially as Nigerians are yearning for responsible leadership.

Speaking earlier, the leader of the delegation and presidential candidate of the ADP, Sani, informed the former president that his decision to run for the number one office in the country was borne out of the fact that Nigerians are frustrated with a directionless leadership, where hopelessness and insecurity have become the order of the day.

“We are in a country where the security of citizens is no longer guaranteed, giving the crime rate we experience on a daily basis, especially insurgency, armed robbery and kidnappings across the country”, he said.

Sani, who extolled the leadership virtues of the former president appealed to him not to relent in providing useful contribution that would lead to rekindling the hopes of Nigerians for a better future. 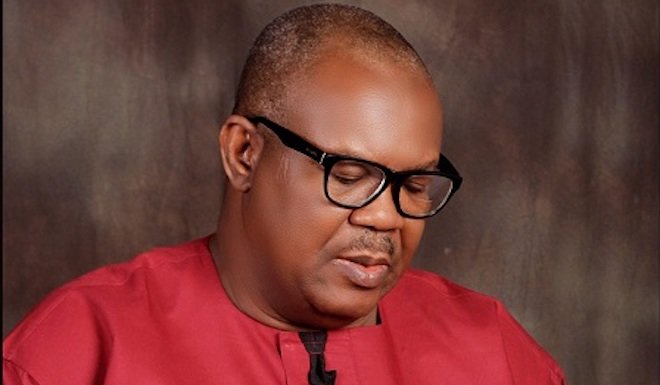