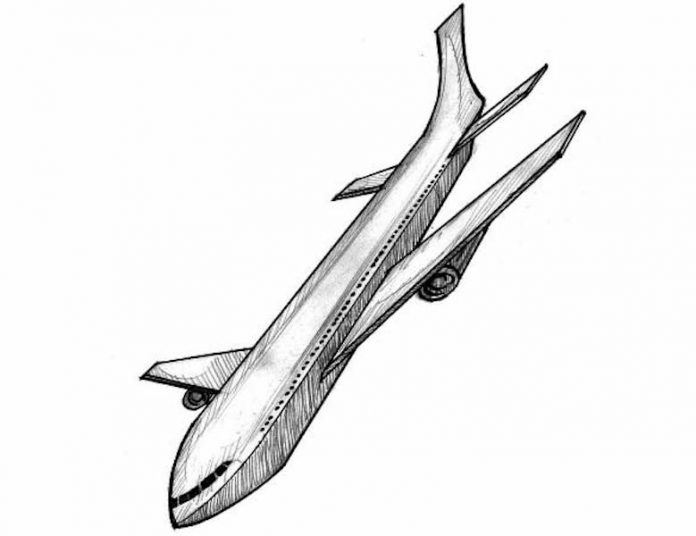 The Nigeria Air Force has confirmed the death of the five crew members of the ill-fated Nigerian NAF helicopter which crashed during a combat operation in the North East on Wednesday.

The spokesman of the Nigerian Air Force, Air Commodore Ibikunle Daramola, in a statement on Thursday said: “It is with a heavy heart that I announce the death of the 5 crew members who were on board the Nigerian Air Force (NAF) Mi-35M Helicopter which crashed in combat yesterday (Wednesday), 2 January 2019, while providing close air support to troops of 145 Battalion, Damasak in Borno State.”

He said: “These gallant fallen heroes made the supreme sacrifice in the service of our Fatherland, for which the NAF, and indeed the entire Nation, owes them an unending debt of gratitude.

“The Chief of the Air Staff (CAS), Air Marshal Sadique Abubakar, on behalf of all officers, airmen, airwomen and civilian staff of the NAF, commiserates with the families of the 5 fallen heroes and prays that the Almighty grants their souls peaceful repose.”

He disclosed that: “The CAS was in Maiduguri today, 3 January 2019, to convey the condolences of the Commander-in-Chief of the Armed Forces of Nigeria, President Muhammed Buhari, to personnel of the Air Task Force Operation LAFIYA DOLE over the unfortunate loss.”

He said: “While in Maiduguri, the CAS also received a condolence visit from the Chief of Army Staff, Lietenant General Tukur Buratai.”

Ibikunle said: “The NAF appreciates the overwhelming support shown by the general public to the Service over the sad incident. We continue to solicit your understanding and support as we daily strive to ensure the security of Nigeria and Nigerians.” 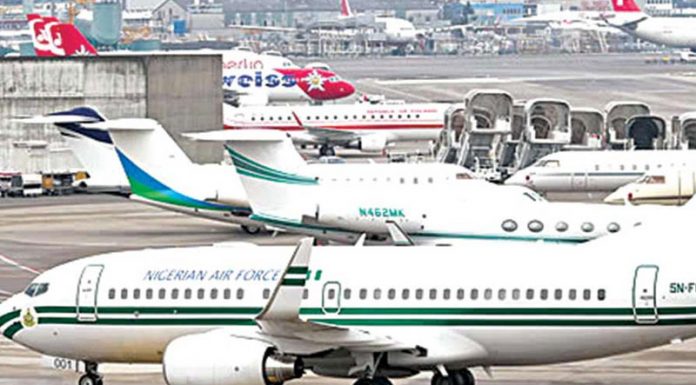