A former Commissioner for Information in Ondo State, Honourable Kayode Akinmade, who is also the Peoples Democratic Party’s candidate for the Idanre/Ifedore federal constituency in next month’s election, has urged Nigerians not to despair because of the pains brought into their lives by the All Progressives Congress government, adding that PDP will soon come to their rescue.

Akinmade stated this in a press release issued in Akure, Ondo State capital, on Monday, assuring Nigerians that the PDP is determined to bring back Nigeria’s lost glory.

He said Nigeria was destined to be a great country given its enormous potential, both human and material, but had been adversely affected by the misadventure of the APC government.

He added that none of the 2o15 campaign promises made by APC, including creating millions of jobs, reorganising the country’s security architecture and making the naira equal to the dollar, had been fulfilled, contrary to the claims by President Muhammadu Buhari and the leadership of the ruling party.

He added that contrary to APC’s claims, while in office, the PDP government was able to build a lot of infrastructure, create employment, foster unity among Nigerians, quite unlike what obtains at the moment.

According to him, during the first four years of Obasanjo, after decades of military rule, PDP was able to bring Nigeria back into the comity of nations, pay off the country’s debts, stimulate economic growth through reforms in banking, telecoms, and anti corruption war through the establishment of ICPC and EFCC.

He added that successive PDP governments built on this foundation.

He said: “Nigeria today is more divided than it has ever been and even the so-called technical defeat of Boko Haram by the APC government has turned out to be a hoax. Boko Haram has become a roaring monster shedding blood at will and the government is helpless and clueless. APC claimed that Jonathan was ‘clueless’ because he didn’t defeat Boko Haram, and Buhari promised that as a general, within his first three months in office, Boko Haram would be wiped out.

“Today, four years later, our ill equipped soldiers are losing their lives on a daily basis while the terrorists get bolder and more daring. PDP is determined to change the face of things and bring happiness to Nigerians.

“PDP will provide adequate security and give all Nigerians a sense of belonging and run a government devoid of favouritism, nepotism, clannishness; and fight corruption without considering party affiliation and muzzling the opposition and disobeying court orders, unlike what APC is doing.” 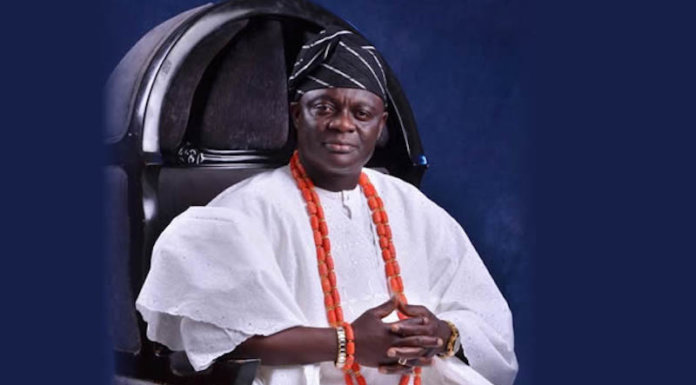