Senate President Bukola Saraki was among the dignitaries that visited the Sama Road residence of Second Republic President, Alhaji Shehu Shagari, who passed away at the National Hospital in Abuja on Friday.

Saraki, who was accompanied to the house by the Governor of Sokoto State, Alhaji Aminu Waziri Tambuwal, described the late former president, as a man of integrity and lover of his people.

He described the tenure of Shagari as the president of the country as one of the finest time in the history of Nigeria based on his infrastructure development and agricultural revolution.

He however prayed for the deceased and the family he left behind, while encouraging them to continue to thank God for the kind of life he lived.

While responding, the eldest son of the former president who is also the district head in Shagari town, Alhaji Bala Shagari, thanked the Senate President for his visit.

Bala described Saraki as a son of the late president due to his father’s relationship with late Chief Olusola Saraki, whom he described as a close friend of former President Shagari.

Also, former Vice President Namadi Sambo has condoled with the government of Sokoto over the death of Shagari.

Sambo described Shagari’s death as not only a loss to his family and the state but said that the former president will also be missed by the entire nation, Africa and the world at large due to his record of achievements when he was the president in the Second Republic.

“We are here to condole you on this great loss, this loss is not only for Sokoto people alone but for all of us in this country and beyond,” he stated.

Also in Sokoto were Emir of Keffi, who delivered a letter of condolence from Nasarawa State Governor, Alhaji Tanko Al-makura; Emir of Jema’a in Kaduna State, Alhaji Muhammadu Isah; former Governor of Zamfara State, Senator Ahmed Yerima; Minister of State for Industry, Trade and investment, Hajia Aisha Abubakar, among others 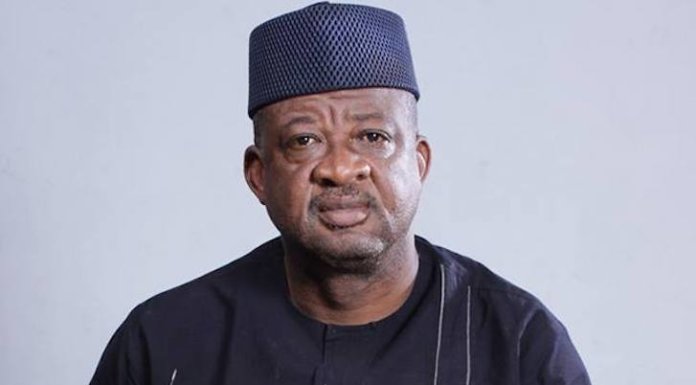