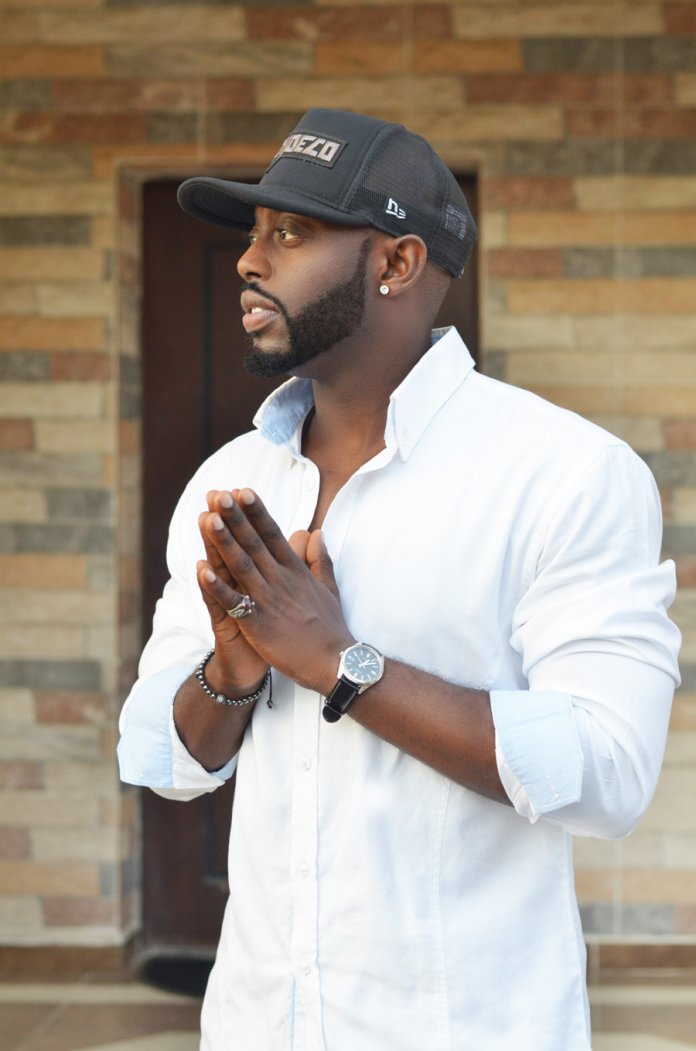 Abdul Sammir Hamman, better known as Ash, is one of those rare artistes that appeals to all ages, genres and tastes. He treads the fine line between cutting-edge verve and all-encompassing appeal, embracing pop and hip-hop whilst retaining his R&B roots. Ash tells Tosin Clegg he has a new movie that will hit the screens next year, and about his talent agency

Ash is a fountain of talent, a true star, with tremendous performing abilities. With Ash, there is bound to be a revolution. Stay awake, stay tuned, its Immaqul’8, Ash.

What kind of music do you do?

My music is different especially my new material… well I’ll say not the typical Naija afro pop. It’s more soulful RnB with a feel of the Afro vibe as its mature and sexy side. Music is Life, it’s a universal language, music is spiritual, music is me.

Tell us about your discography?

My 2007 single “I`m sorry” reached No 7 on MTV Arabia`s World Chart and my debut album “ASH HAMMAN” (2011) was the bestselling album in the Middle East and North Africa (2013 ) and also one of the Top 10 Highest selling Albums in the UAE ever.

What are your current projects and plans for 2019?

Currently, I’m working on a movie called “Seven” as an Executive Producer and the movie stars, Richard Mofe Damijo, Tayo Shobowale, Daddy Showkey and more. It will be out in 2019. I’m also starting a talent agency, running my label IMQ Immaqul8 Entertainment and still offering corporate services, branding and more. 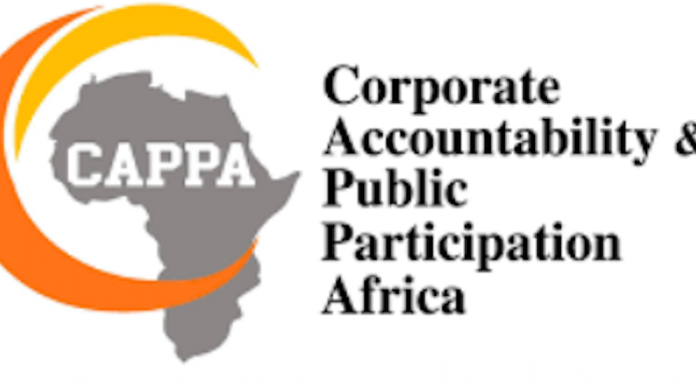