Unity Bank Plc has announced that it received commendation from President Mohammadu Buhari and an award from Rice Farmers Association of Nigeria (RIFAN) for its participation in the scheme.

The award was presented to the bank at the third anniversary of the Anchor Borrowers’ Programme (ABP) in Abuja, during a gala night organised by beneficiaries of the ABP.

Receiving the award, the Managing Director/ Chief Executive Officer, Unity Bank, Mrs Tomi Somefun, commended the federal government, the Central Bank of Nigeria and the entire members of RIFAN for the recognition and promised that the bank would continue to contribute towards continual success of the ABP initiative.

Unity Bank Plc recently won the CBN 2018 sustainable banking award, having emerged tops in the category of sustainable transaction of the year in agriculture.

Commenting on the award, Somefun, said the lender has successfully on-boarded over 90,000 hitherto financially excluded farmers and generated bank verification number for them to facilitate financial and banking transaction.

Capacities of about 60 agro input suppliers were expanded through provision of facilities and financial advisory services.

“Safeguards shall exist to protect rare and endangered species, preservation of conservation zones and protection of grazing and forest reserves,” she had explained 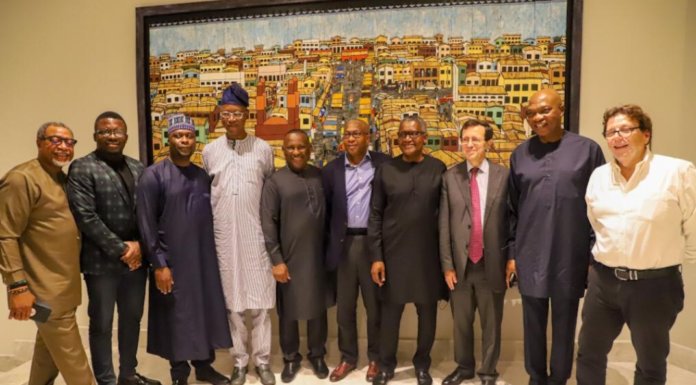