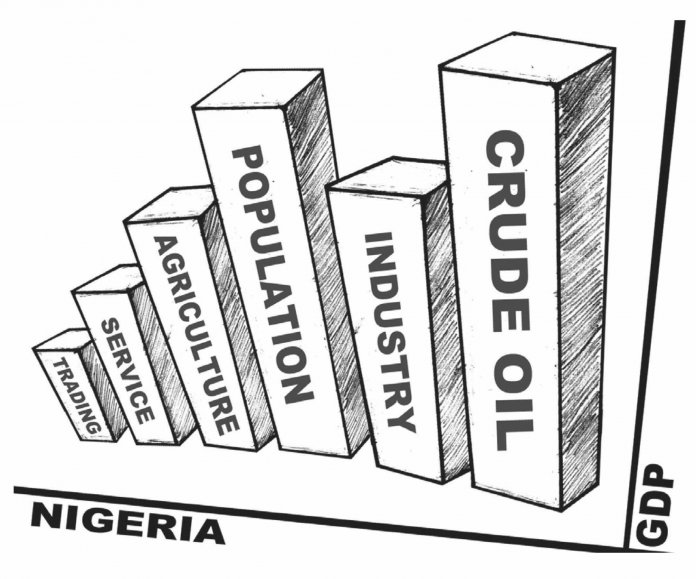 The states should be allowed to exploit and manage their resources

After a session over the lingering minimum wage for workers, members of the Nigeria Governors’ Forum (NGF) met briefly with President Muhammadu Buhari last week and he told them the obvious: the country’s economy was in “bad shape.” The president urged the governors, according to the chairman of the forum and Governor of Zamfara State Abdulaliz Yari, to buckle up, tighten their belts and work on their decayed infrastructure.

The poor state of the economy is not open to debate. The president was only emphasising the worries that have preoccupied many critical stakeholders for quite a while. The prevailing economic downturn has worsted the capacity of both the state and individuals so much so that basic necessities of life, including food and healthcare are becoming luxuries. Perhaps nothing describes the situation better than the revelation, earlier in the year, that Nigeria has overtaken India as the country with the most number of citizens living in extreme poverty. Living in extreme poverty, by the parameters set by the World Bank, means living on less than $1.90 per day.

Almost everywhere is grim. Figures available paint a dire situation of millions of idle youths condemned to the street corner and economically inactive. Last week, the National Bureau of Statistics (NBC) reeled out figures confirming the consistent pattern of worsening unemployment in the country, rising from 9.9 per cent in 2015 to 19.70 per cent in the last quarter of 2016 to 23.1 per cent in the third quarter of 2018. In real terms, some 21 million Nigerians, nearly as large as the population of Cote d’Ivoire, are idle and create huge social problems out there in the streets.

A combination of sustained negative economic growth and an uncontrolled demographic bulge has put the country in a very difficult and potentially explosive situation. Indeed, harping on the danger in the air as a result of economic failure and lack of planning, former President Olusegun Obasanjo said recently that his greatest fear for Nigeria was “youth explosion as a result of anger, frustration, unemployment and lack of opportunities.”

The situation in so many states is so dreary that they can neither meet their routine obligations of paying salaries nor embark on any meaningful development projects. And in the process, many of the states, like the government at the centre, have piled up debts, and servicing them has become a major source of drain. In addition, the large-scale insecurity across the nation, particularly in the Northeast, has necessitated that huge sums be budgeted for security to the detriment of development infrastructure in education, health and other social services.

Unfortunately, the response from the government to these challenges remains incoherent. Even with all the noise about diversification of the economy from oil to agriculture, the tilt is still towards heavy government participation. Perhaps even more worrying is the epileptic power supply. After almost four years of the change administration, it can hardly keep the lights on. At a period energy alone accounts for about 30 per cent of the operating cost of businesses and running individual households, the sector has made it difficult for businesses to be done profitably. Foreign direct invests are dwindling.

As we have stated here in the past, there is an urgent need to overhaul the current resource mobilisation and allocation model in order to allow the country explore and exploit its full economic potential. Besides, the demand for new wage cap reopens the debate on the need to restructure not just the nation’s federalism but also its fiscal template. Indeed, the argument for states to be allowed to exploit their natural resources and manage them to meet the needs of their people have become more compelling just as the need to make education more relevant to the society.