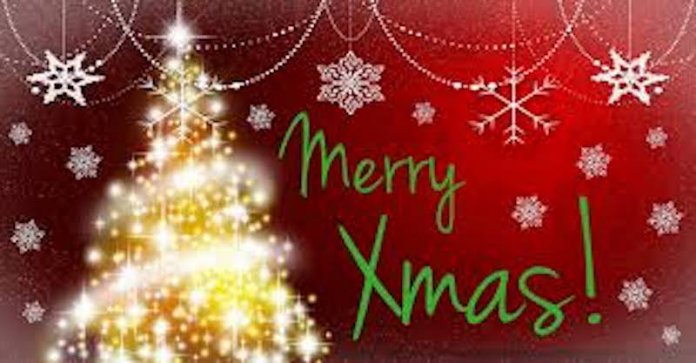 In Lagos, Gemini Arts presents Badges, a group art exhibition which opened on Saturday, December 22 at the Signature Gallery, Ikoyi with works from four artists as Christmas treat. Duke Asidere, Nyemike Onwuka, Ayoola Gbolahan and Samson Akinniri are set to shape the festive season with the diverse collection of art forms.

As expected, Asidere’s works in this show have strong political statements as well as love themes. For starters, his collage painting titled, “Victims and Supporters of Bad Government,’’ is a visual juxtapose of the two sides of the debate on bad governance which is a 2017 piece but even more relevant in the current scheme of affairs in the Nigerian polity.

With Nyemike Onwuka, there is no boundary to the burst of creative energy that shines through his mixed media expressions on canvas. In his new body of work, he introduces the use of stencil in depicting patterns, words and symbols to address the social decadence that affects women and children. Some of his works are at the show include, “Diary of A Conqueror”, “The Pitch I”, “Observation I”, “Observation II”, and “In the Deep.’’ Onwuka whose works are the toast of auction houses lives and works in Lagos.

African identity is at the core of Gbolahan Ayoola’s collection at this show. Ayoola’s work is considered as personal, deeply layered with countless symbols and signs inspired by his African heritage. Drawing upon our collective consciousness, he recreates the archetypes in everyday reality. This graduate of Fine and Applied Art at the Obafemi Awolowo University, Ile Ife consolidated his career in art with an art residency with Tola Wewe in Akure, Ondo State before relocating to Lagos. His works include, “Osumare’’ and “Tension”.

Another contemporary artist for this show is Akinnire Samson who just concluded his first solo exhibition in the United States of America at Renate Albertsen-Marton Gallery in Brooklyn, New York. His art is known for his use of recyclable materials on wood and other media. This artist adds a lot of cultural aesthetics in his works in both the form and content. His works include “Riddles of Message I”, “Riddles of Message II”, “Hopeful Reflections”, “Modupe” and “Wings of Love”.
This show will run for a week.