Over two centuries ago, the Hausas made their first contact with the Yorubas of the South-West. The story behind the migration of the Arewa people to Lagos led to the coinage of the name ‘AGEGE’ which justifies the history of the socio-economic ties between the Hausas and the Yorubas.

The Arewa migrated to Lagos basically for trade. This was aided by the railway line which bridged the gap between the North and South-west. History said trains brought cattle from the North, and conveyed kolanuts up North from the South-west.

In no time, theArewa people in Lagos established socio-economic relationships with their host communities thereby contributing immeasurably to the growth of the state. It is altogether pleasant to mention the political contribution the Arewa community and its political loyalty to her wonderful host, the Yorubas.

His Royal Highness, Alhaji Mohammed Dogon Kada the seventh Sarkin Hausawa of Agege confirmed that His emirate inherited a fantastic relationship with her host community, just as he promised to continue the tradition of mutual respect and inter-relationship between the Hausas and Yorubas in Lagos.

On a visit to the Sarki Fulani, His Royal Highness Alhaji Mohammed A. Bambado, led byDirector Ethnic Affairs,BOS-ICG, the Central Organising Committee of Arewa Festival and the Project Consultant; Xmedia Group, His Royal Highness equally confirmed a great history of migration to Lagos and a wonderful relationship with the Yorubas.

In view of the above history and the quest to maintain mutual trust, peace, and prosperity between the Hausas and the Yorubas, and most importantly to confirm sustained political loyalty to the good people of Lagos who have being a magnanimous host, the group has thus introduced Arewa Festival & Awards (AFA) Lagos 2018.

He said: “It is a celebration of the Arewa community in Lagos State, the settlement, socio-economic successes, and peaceful co-existence with her host.

“The festival is going to be a yearly event to celebrate the history and cultures of the Arewa people in Nigeria.More importantly; it is an exhibition of sustained loyalty to the Lagos State Government.” The AFA dinner and award is set to hold on December 28, while the festival and exhibition will hold on December 30, at TBS, Lagos. 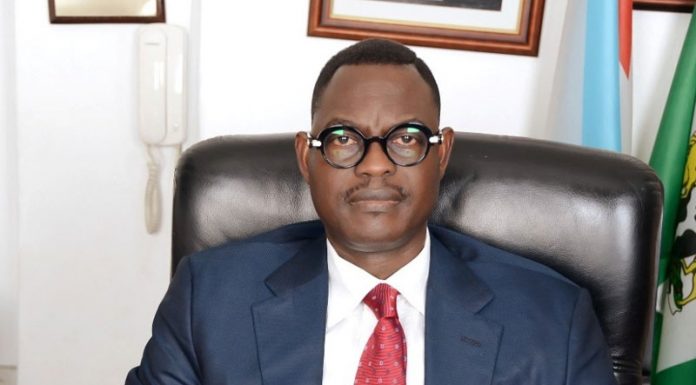 A Peek into the World of Sifax Boss, Taiwo Afolabi