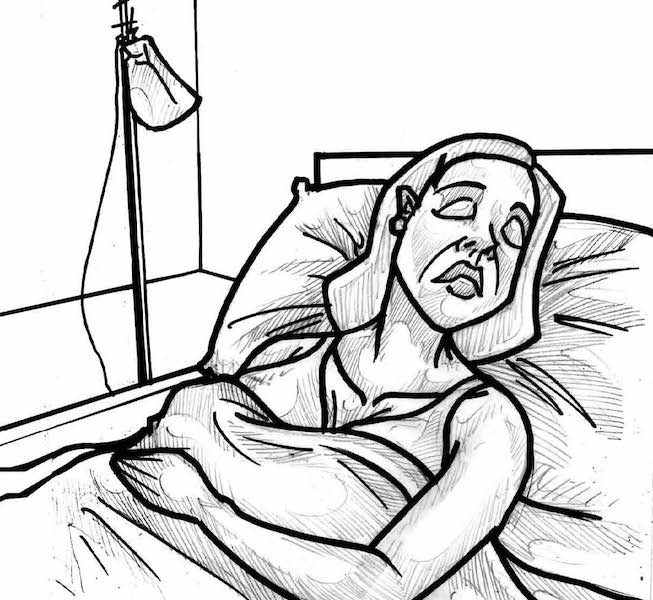 Lead poisoning is widespread. The country should be better prepared

At the recent international conference on lead poisoning held in Abuja, Vice President Yemi Osinbajo spoke on the risks to which artisanal miners and the local communities were being exposed. “In areas where gold contains concentration of heavy metals like lead, exposure to the dust released from these metals as a result of the crude processing techniques, leads to serious health consequences on the persons directly involved in the mining and also for all the neighbouring areas and communities. Children of course are most at risk of “death and disability,” said Osinbajo.

While artisanal gold mining takes place all over the world, it is also a fact that children are the most vulnerable to lead poisoning. In stating that Nigeria is not taking the issue seriously even when lead poisoning is preventable, the Country Director, Medecins Sans Frontieres (MSF), Dr Simba Tirima, supported the position of Osinbajo that “children bear the brunt of this problem because their bodies are developing and their central nervous system are extremely sensitive to lead poisoning.”

It is benumbing that the relevant authorities seem oblivious to this mass killer that has already claimed the lives of thousands of our people in recent years, especially since the danger is now everywhere. While it is widely assumed that lead poisoning is a sequestered occurrence in some remote villages in north-central Nigeria, or at worst in illegal gold-mining communities, it could indeed take place in virtually every home and, more frighteningly, even in schools.

More troubling is that the air and water around us can be toxic from lead-contaminated paint and dust in older buildings, furniture, toys and crafts, which are the most common sources of lead poisoning in children. The short-term effects of lead poisoning include acute fever, convulsion, loss of consciousness and blindness, while the long-term effects include anaemia, renal failure and brain damage in children who are the main victims. Many of them are left with very severe handicaps like some form of paralysis while some have severe mental retardation and other disorders.

Unfortunately, lead in water is colourless, odourless and tasteless, making it even more precarious as there is no way of detecting it with physical senses. This makes it quite insidious as heavy concentrations could be in the water we drink without any ready means of knowing it. But of far more significance is that in the case of illegal miners, majority of them are not only walking corpses, according to experts, they are also silent killers as a result of their ignorance. Most of these miners take contaminated lead dust or clothes to their houses whereas babies are said to be easily poisoned by inhaling the dust of the lead.

The Permanent Secretary, Ministry of Mines and Steel Development (MMSD), Dr Abdulkadir Muazu sounded an alarm on the danger staring us in the face as a nation. “In view of the ongoing exposure of the children to lead and the fact that you cannot eliminate artisanal mining, it is important to put heads together and come up with strategic preventive measures in the form of a national action plan or a national programme”, said Muazu. We concur with his suggestion.

However, the first thing that needs to be done is creating awareness in the various publics: the artisanal miners as well as the parents and guardians in the affected communities. It is also important for the government, at all levels, to commit more resources to research into this problem. Since the potential of lead poisoning is so strong and all of its effects are not yet established, Nigerian researchers should strive to establish if there is any link between it and the rising incidence of cancer about which there has been growing concern lately.