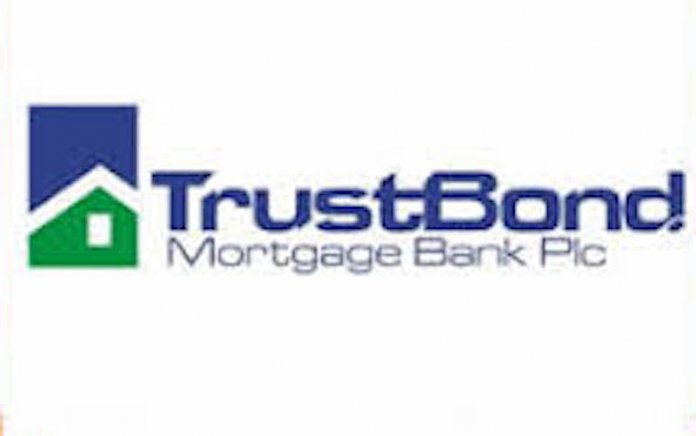 Trustbond Mortgage Bank Plc., recorded gross earnings of N1.56 billion for the year ended December 31, 2017 and is positioned to impact positively in the mortgage space, as the potential in the mortgage markets continues to increase “With the government’s renewed interest in prioritising affordable housing, particularly for low-income owners,” Chairman of the Board, Mr. Etigwe Uwa, has said.

Uwa, who addressed the bank’s shareholders and other stakeholders at its annual general meeting in Lagos, last week, said Trustbond’s gross earnings of N1.56 billion for the year ended December 31, 2017, represented 11 per cent increase over the previous year’s figure of N1.4 billion and that the total income for 2017 of N296 million was an increase of 106 per cent over the N143m recorded in 2016.

He said, “We will continue to seek and implement systems and processes to enhance efficient service delivery, achieve cost optimisation and strengthen risk management system.”

Uwa said regardless of the challenges in the economy, mortgage transactions were on the increase, adding that the mortgage industry recorded significant growth in 2017 and that the outlook for 2018 remained positive.

Uwa, said the industry, despite its potential, had over the years been contributing about a per cent to the Gross Domestic Product but that “the various initiatives by the government and other stakeholders would increase mortgage finance and promote homeownership over time.”

Managing Director of Trustbond, Mr. Niyi Akinlusi, said the year under review mirrored the “significant improvement in the country’s oil industry, which led to the exit from recession after five quarters of negative GDP growth.”

Akinlusi said, “The non-oil sector performance however remained uninspiring due to weak demand, high interest rate and conflicts in some parts of the country.

“The bank, in order to overcome the prevailing economic headwinds in the market place, put in some far reaching measures to rein in costs and boost revenue with business restructuring. This resulted in the reduction of cost to income ratio to 0.64 in 2017 from 0.89 in 2016 despite the high inflationary environment in 2017.

“The bank recorded total assets of N13 billion in December 2017 representing nine per cent increase over the previous year’s figure of N12 billion, and an increase in total risk asset of 32 per cent.

“In 2018, we will place greater emphasis on growing our mortgage business volume while impacting positively in our environment by working with other stakeholders to improve homeownership for Nigerians.”

According to him, within the year under review, the bank engaged in several activities as part of its Corporate Social Responsibility and also won four awards. 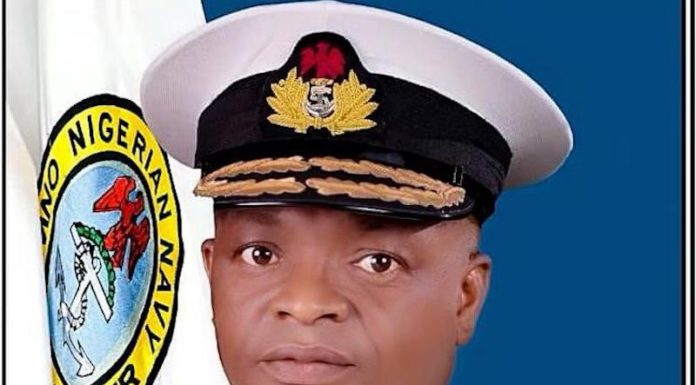 Hennessy Collaborates With Osaseven To Revitalise Basketball Court In Festac