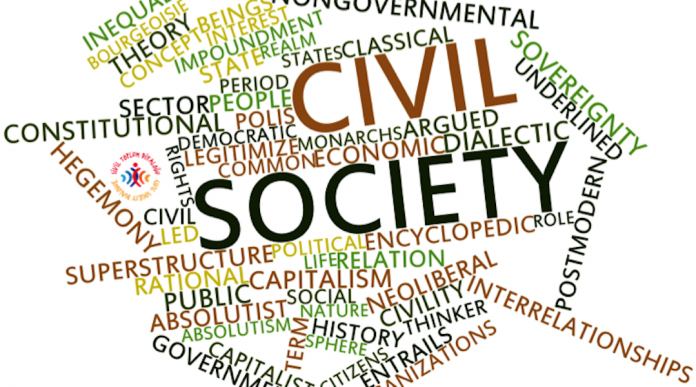 Ahead of the 2019 general election, a civil society organisation, CLEEN Foundation, in partnership with the European Union (EU) and the Nigeria Police Force (NPF) has trained 80 senior police officers from different parts of the federation on election security management.

In his remarks, the Inspector General of Police (IG) Ibrahim Idris noted that the workshop themed ‘Train the trainers’ came at a crucial time in Nigeria, as there are already identified threats that are likely to trigger violence in the 2019 general election.

The IG, who was represented by the Commissioner of Police Uwem Akpan, stated that the training was aimed at enhancing the professional conduct of police officers before, during and after the 2019 general election.

He revealed that at the end of the training, the Nigeria police would work with CLEEN Foundation and the Police Service Commission (PSC) to step down lessons from the training to other officers across the six geo-political zones in Nigeria, adding that he believes this will enhance the conduct of the officers and ensure service delivery for a credible and violent free 2019 elections.

The Executive Director of CLEEN Benson Olugbuo while addressing journalists at the workshop in Abuja said the idea behind the training was for the security agencies especially the police to play very important roles in ensuring free, credible and inclusive elections in 2019.

According to him, “The essence of the training is to have an opportunity to interact with senior police officers, to remind them again as duty bearers, their responsibilities under the constitution of the Federal Republic of Nigeria, the electoral act and the bylaws of INEC that we need free, fair and credible elections in 2019.

“All the officers who are being trained were recommended by the Nigeria Police Force through the Inspector General of Police. The people we have in the training are mostly senior police officers, CPs, DCPs, ACPs and so on. Most of them are actually people who will have responsibilities in 2019 general election.”

He disclosed that the Foundation and the PSC will deploy observers to monitor the 2019 general election in all local governments.

“We are deploying our observers in all the local governments and the Police Service Commission is also deploying observers. We want to ensure that citizens have an opportunity to report the infractions against security agencies who go against the rules of engagement.

“The reality is that the law of Nigeria, the Constitution, the Electoral Act and bylaws say they should ensure free and fair elections and protect the lives and properties of Nigerians. I don’t think there’s any rule of engagement that will derogate from the provisions of the constitution and provisions of the electoral act.

“So, it’s our responsibility to ensure that they play by the rules and that they will play by the provisions of laws under which they have been sworn to protect,” Olugbuo said.