Jose Mourinho says he plans to attack when his injury-hit Manchester United side travel to Liverpool today. United have nine players either doubtful or ruled out as they look to close a 16-point gap on their rivals.

However, United have not lost in their last eight league meetings with Liverpool and Mourinho plans to “fight for victory”.

“I’m going to try (to win),” he said. “We know that we are going to play against the leader, against a team on a high. But we have our qualities, we have our potential, and even with the problems we have and the doubts in terms of team choice, of tactics, approach, philosophy.

“We have doubts about everything because we don’t know who’s available, but we are going to arrive on Sunday (today) and with the players we have available, we are going to have a team capable of going there and fight for the victory.”

United have won just one of their last four matches in all competitions and were beaten 2-1 at Valencia in the Champions League on Wednesday.

Liverpool overcame Napoli in midweek to secure their progress to the last 16 of the Champions League and are unbeaten in the Premier League this season.

They start the weekend as Premier League leaders and manager Jurgen Klopp said: “I know it will be a very intense game and we will be ready for that.

“This week we reached a big target in the Champions League, we had one day to feel the relief of that. Since yesterday (Thursday) we are back on track. I’m really looking forward to it. Big one.”
Liverpool will be forced into a defensive reshuffle with Trent Alexander-Arnold, Joel Matip and Joe Gomez all out injured.

James Milner could replace Alexander-Arnold at right back, while Nathaniel Clyne may return to the squad having not played since September.

Meanwhile, Mourinho is hopeful some of his injured players will be available.

Marcos Rojo joined the ranks of sidelined defenders during Wednesday’s loss to Valencia and looks certain to miss out along with Victor Lindelof and Alexis Sanchez. Chris Smalling, Diogo Dalot, Anthony Martial, Matteo Darmian, Luke Shaw and Scott McTominay are all also doubts.

David de Gea and Nemanja Matic, who were both rested for the trip to Spain, will return, while Mourinho must decide whether to again leave out midfielder Paul Pogba, who failed to impress at Mestalla.

This will be the 201st meeting between Liverpool and United in all competitions, with the Merseysiders winning 65 and suffering 80 defeats (55 draws).

United are looking to win back-to-back league games against Liverpool for the first time since January 2016, when they won four in a row.

Liverpool are winless in their last eight Premier League games against United (D3 L5) – they haven’t gone longer without a win against the Red Devils in league competition since April 1988 (12 games).

Liverpool are currently on their joint-best Premier League unbeaten run (17 games). They last had a longer run in the top-flight between March-November 1990 (23 games).

Liverpool haven’t conceded more than once in any of their last 19 Premier League games (seven conceded in total), their longest such run in the top-flight since a run of 38 between April 1978 and April 1979.
United manager Jose Mourinho has won 50% of his Premier League away games at Anfield (4/8); the best win percentage among managers with 5+ such games in the competition.

Liverpool’s attacking trio of Roberto Firmino, Mohamed Salah and Sadio Mane are all yet to score or assist in a Premier League game for the club against United (combined total of 855 minutes played). 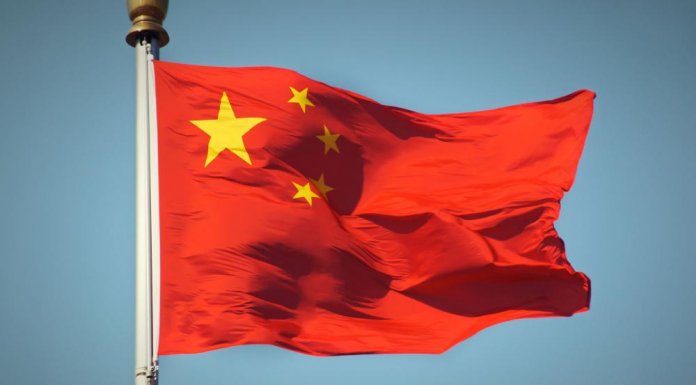