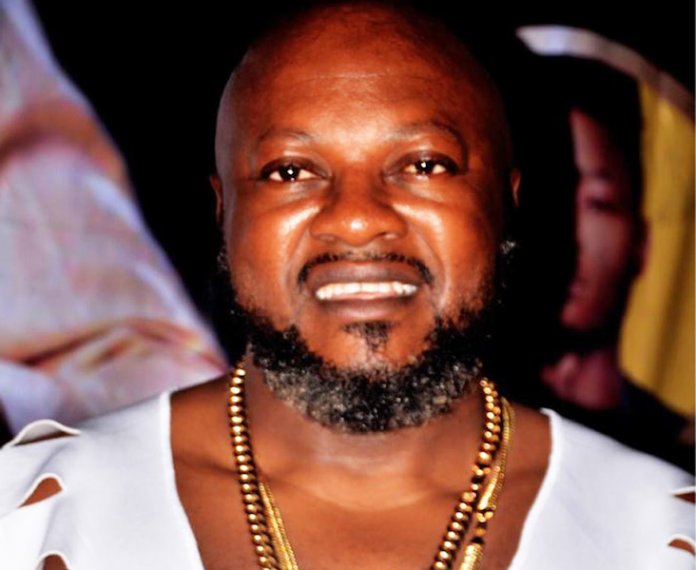 Nweke Sylvester Chinedu, CEO of Don Sylvester Records, recently held everyone to a night of good music, street vibes, food, drinks and a lot more at Maryland in Lagos. The event was well attended by residents of the area and other audience from everywhere around Lagos. Don Sylvester Records was started as a passion for music and to help the youth to take them off the streets and help them become better in life. The label has taken a couple of artistes on board after opening itself to many. The few that have been chosen have been signed and put in the plans for promotions.

Some of the artistes from DSR, K west, Adam swag, Maxi young, Izzay Links, Pipersayso were present at the carnival and they gave a blast of a performance to the audience who were all gingered up and in tune with the groove. Opportunities for upcoming acts were given also, rap battles, open talks and a lot more which made the night one of a kind.

According to the CEO, “We have concluded several deals with some people and bodies across the globe and very soon you would be seeing Don Sylvester Records everywhere on your screen, billboards and more.”

It was an evening of warm music and delicious delicacy from the kitchen of Chef Phummyndeps as she treats her guests to her special recipes in her private home in Lekki. She had several lineups of amazing meals for her guests, who were a wide array of celebrities, family and friends. Starters, Main Courses, Deserts and more were served with variances from Pasta, Prawn, Ofada Rice, Amala, different taste of stew and sauce and a lot more. Funmi Adesoji, head chef at Phummyndeps was born in Lagos and attended primary and secondary school in Lagos before moving to England to study at the University of Luton.

According to Funmi, culinary is an art that comes naturally to creative-minded chefs. “I’m a lover of colours, cuts, excellence and I hate boring; hence my style of plating. I would cook noodles as a child and add my own extra plating skills to make it more appealing. Plating is not something I plan – I just cook and envision how I want it to look on the plate and I go for it. Cooking is a beautiful thing; food is life and should be treated as such.” Funmi intends to tell the story of Nigerian food throughout Africa and eventually the world, one step at a time.