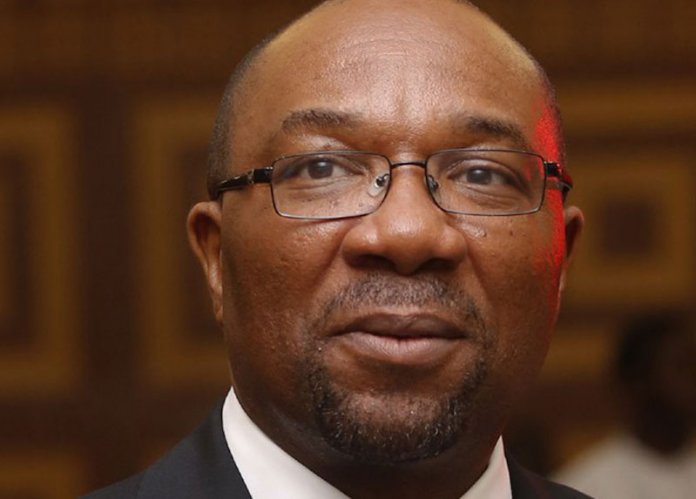 Ahead of the 2019 general elections, President of the Nigerian Institute of Management (NIM), Prof. Olukunle Iyanda, yesterday took a swipe at the political class, saying the remuneration of government officials especially members of the National Assembly outside the prescription of the Revenue Mobilisation and Fiscal Commission (RMFAC) depicted “lack of integrity” and the rationale behind desperation for political office.

He queried the recent purchase of a car worth N150 million by a federal lawmaker as a birthday gift for his wife as the height of profligacy.
Speaking at NIM’s Continuing Learning and Development (CLAD) programme in Abuja, he lamented a situation where lawmakers put themselves over and above service to the nation.

He said: “Well, you know that NIM’s code of conduct says that we should put service above self, however those in the political class reverse this.
“The Resource Mobilisation and Fiscal Allocation Committee (RMAC), is mandated to determine the remuneration and packages of all public officers but because these people in the National Assembly (NASS) are the lawmakers, they now make laws that insulate them from the RMFAC as they award themselves allowances and payments that is totally outside the prescription of the RMAC. This is putting them above the national interest.

Professor Iyanda noted that “they are one of the most highly paid legislators in the world, earning above countries that are 10 times richer than we are. You don’t live on only your earning as a legislator.
“In most countries they still have their professions, but these people, I mean how else can a member of the National Assembly give his wife N150 million 50thbirthday gift. And when they are going they pay themselves several millions that is by far higher than what people who work for 35 years and that is why in this country people are now advocating that legislators should be paid what permanent secretaries take home rather than all these fantastic allowances which they are paying to
themselves.”

Iyanda, averred that professional managers occupy positions of leadership and responsibilities, maintaining that they owed a duty to show examples of transparency which was what is lacking in the country.

“They should show examples of transparency, honesty and integrity in the use of resources for the purposes for which those resources are meant.

“We know that there are enough resources in the country to be able to cater to the basic needs of the average Nigerian and that our problem is in the management of those resources.

“The way they are allocated and used and as you know the code of conduct of NIM for all professional managers enjoins them to have the most scrupulous and the most efficient way of getting things done”, he said.

In a remark, a fellow of the Institute and former President of the Real Estate Developers Association of Nigeria (REDAN), Chief Olabode Emmanuel Afolayan, said the learning programme was apt at the period of Nigeria’s leadership challenge, stressing that it would reposition the country.

Afolayan advised incoming political leaders to take a lesson from the leaders of today and what they are not doing right.

“I’m of the opinion that they should as a matter of urgency begin to nurture how to do things transparently, cheaper and more efficient for the benefit of all, if they win in the coming election.

Head, Education Unit of the World Bank Group, Olatunde Adekola, in his lecturer “Professional managers in the public and Private Sector, Ethics and Service”, urged managers to imbibe ethics as a corporate culture because of its critical role in shaping the individuals behavior in a society.

He said: “ethics help us navigate the grey area between absolute right and morally wrong. They provide the structure that helps us make a decision we can be proud of. Without ethics, society would be reduced to the type of animal behaviour that is seen in nature

“Professional managers in the public and private sector need to bring integrity into their work, which is consistency of actions, values, methods, principles, expectations and outcomes.”

According to him, in ethics, integrity was regarded as the honesty and truthfulness or accuracy of one’s actions