Yinka Olatunbosun reports on the special literary session marking the 70th anniversary of the Declaration of Human Rights at Freedom Park, Lagos, where the late Saudi journalist, Jamal Khashoggi, was honoured by Wole Soyinka
“I can’t breathe.’’ Those were the last recorded words of the Saudi dissident journalist and author, Jamal Khashoggi who was last seen entering into the Saudi Consulate in Istanbul, Turkey on October 2, 2018. It was widely reported in international media that Khashoggi had been killed and his body dismembered. With the shocking revelations trailing his death, the Nobel Laureate, Prof Wole Soyinka deemed it fit to hold a special reading session at the Freedom Park, Lagos on Monday November 10 with civil rights societies, writers and journalists on the occasion of the Worldwide Reading for Freedom of the Press.

The session opened with A J Dagga Tolar’s poetry titled, “I can’t Breathe’’, capturing the agony of a cold-blooded murder. For Soyinka, the reading was a show of solidarity to the slain journalist and writer.
On his part, the veteran journalist and one of the heroes of democracy in Nigeria, Kunle Ajibade reminisced on the life of Khashoggi and his exercise of freedom of expression even while on exile.

“When one of us is treated this way, it behooves all of us to rise in solidarity to condemn what had happened. Not that this can bring back the dead or prevent a reoccurrence but we can affirm our own humanity by doing so. We say we are human beings and you can’t treat us like this,’’ he said.

He lamented over the silence of some popular religious groups on the killing of Khashoggi. Ajibade remarked that it would have conferred some dignity on their association to openly condemn this murder the same way they had condemned the ban of Hijab and other matters of human rights’ violation.

Ajibade read the piece written by Jamal Khashoggi in The Washington Post on November 5 2017 titled, “Saudi Arabia’s Crown Prince is acting like Putin’’.

While reacting to the assault on freedom of expression, the Coordinator, Wole Soyinka Centre for Investigative Journalism, Mrs. Motunrayo Alaka, raised concern on the ambiguity that surrounds the definition of hate speech in Nigeria.

“When it is something said against the government, then it is hate speech, not minding whether that thing is true or the people are actually challenging the government. It is important to say at this occasion that it is not the media’s business to make government look good. They have their PR officers who are paid to do that. According to section 22 of our constitution, our job is to make government accountable,’’ she said.

In his concluding remarks, Soyinka observed that although the United Nation’s Universal Declaration of Human Rights may not have listed identity as a fundamental right, everyone deserves a right to his identity. He also expressed concern on a Facebook user’s impersonation of him, adopting his identity while using a verification badge as his authorisation.

“I am giving this fellow one week to take down this page from Facebook or I will exercise my total, uncensored freedom of expression,’’ he declared. 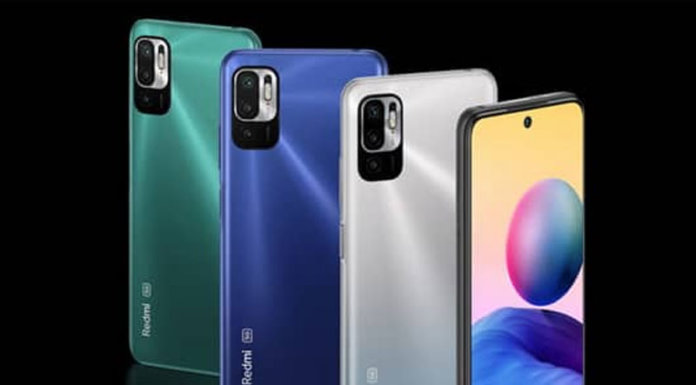