Statistics of death on our roads are becoming rather alarming. Last month, 11 students of the University of Maiduguri who were sent home from school because of the ongoing Academic Staff Union of Universities (ASUU) strike perished in a road accident. But of greater concern are the recent figures from the National Bureau of Statistics (NBS). According to the road transportation data, in the second quarter of 2018, a total of 2,608 road crashes occurred on Nigerian roads with hundreds of fatalities. As the Yuletide therefore draws nearer, necessitating mass movement of people and vehicular traffic, the Federal Road Safety Commission (FRSC) and other relevant agencies must step up their game to ensure the safety of road users.

Nigeria is estimated to have a total road network of approximately 200,183 kilometres, out of which four per cent of it are considered to be critical corridors owing to the role they play in connecting the country’s geopolitical zones. But to travel through most of them is a hazardous experience. Within the quarter under review, the NBS explained that speed violation was reported as the major cause of road crashes in the country and it accounted for 50.65 per cent of the total number of fatalities. It also noted that tyre burst and dangerous driving followed closely as they both accounted for 8.59 per cent and 8.40 per cent respectively of the total road crashes recorded. Added to the foregoing reasons is the fact that most road networks in the country are in terrible conditions.

According to the NBS, a total of 8,437 Nigerians got injured in the road traffic crashes recorded in Q2 2018. Additionally, the report stated that a total of 1,331 Nigerians got killed in the road traffic crashes recorded in Q2 2018. If we are to stop such carnage on our roads, we must begin to hold critical stakeholders in the transport sector accountable. But to compound the challenge, in the crowded field of reckless drivers in Nigeria, tanker drivers stand out. Much as we appreciate the useful services rendered by the owners of these oil tankers and vehicles, we want to insist that they should render their services carefully and within the ambit of the traffic rules and regulations in order not to endanger the lives of innocent citizens.

Based on the NBS data, we are convinced that the three causes of road crashes in Nigeria are not humanly impossible to overcome. Chief among them being over speeding or violation of speed limits, which is essentially and by all means an attitudinal issue which can be dealt with by stepping up regulations against speed limit violation, as well as placing appropriate speed breakers on highways and intercity road networks. The other two which are tyre burst and dangerous driving are equally surmountable using regulations which the FRSC, Vehicle Inspection Offices (VIOs) in the states and Police traffic departments can enforce and get people to abide by without compromise.

Finally, it is no surprise that the mess which has become of the country’s roads would in some ways contribute to the crashes experienced on them, especially when motorists continuously meander through large portions of crumbled highways trying to avoid potholes and dilapidated portions, thus increasing risks of crashes. While calling on relevant agencies of the government to stay awake to their responsibilities as the Yuletide gets closer and get those who engage in bad road habits apprehended, we also call on the federal government to step up its repairs of road networks holding heavy movement of people and goods at least now that the rains have stopped in most parts of the country. 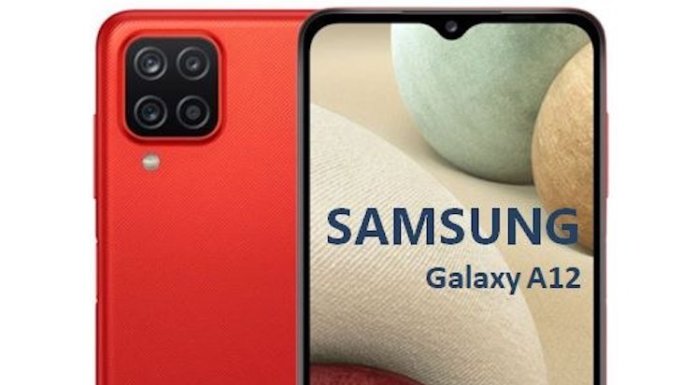