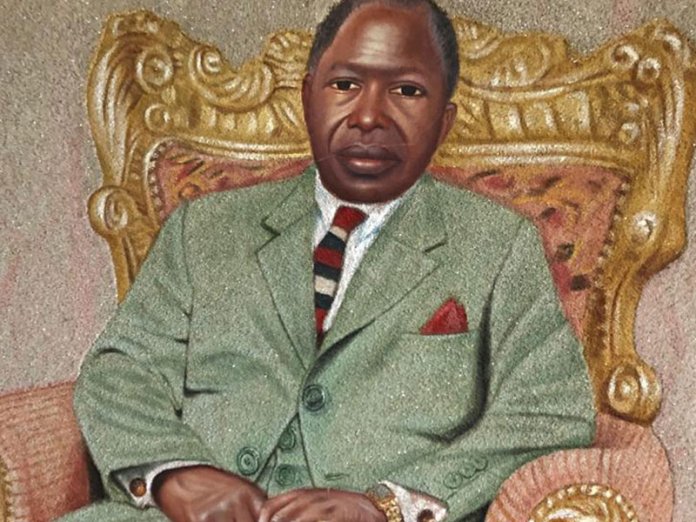 Twenty years after his death, Late Chief Abubakar Sadiq Ajisomo Olatunji Alabi, has remained a figure whose memories have not been forgotten by many Nigerians. For those who came across him during his lifetime, the ‘Lord of Rumens’ as he was fondly called, was an epitome of generosity, kindness and service to humanity.
While many wealthy individuals live their lives to please themselves and their family members, Late Chief Alabi touched the lives of many people. His lifetimes prove truth to the saying ‘the good one does lives after him.’

His early life
Chief Alabi grew up in Abeokuta, Ogun State, precisely Oke-Ona, a suburb of the ancient city. Born on February 12, 1915, to the family of Alhaji Muktar Alabi Alamutu and Alimotu Sadia Kanleara, he had his early education at Holy Trinity School in Ikereku, Abeokuta from 1930 to 1933. However, he couldn’t complete his education at the school as his parents later relocated to Lagos, where he later attended the Methodist Boys’ High School.
To secure a bright future for himself, the then young Alabi began learning trade, both practical and theoretical, under United Africa Company Ltd, where he spent eight years. His knowledge and efficiency became known to the management of the company as well as the parent company in France. This led to bigger opportunity for him. The today’s success story of Total Oil Nigeria Limited will not be complete without mentioning the giant stride of Chief Alabi.

How? His journey to success began in 1956, when he was invited by Compagnie Francaise Des Petroles, Paris, France, the parent company of United Africa Company Ltd, to join others in establishing Total Oil Nigeria Ltd.
Like the proverbial golden fish that has no hidden place, his commitment, dexterity, brilliance and technical know-how also manifested during the 18years he spent helping to establish the oil company, as he successfully carried out the assignment. He performed this duty so successfully, that he was further appointed as consultant advisor to the firm, apart from having become a major shareholder.

His businesses
After serving various establishments for many years, Chief Alabi thought wise to establish his own companies. This he did when he singlehandedly brought the famous Carrara Marble Company Ltd into Nigeria and transformed it into the biggest workshop in Africa. Shortly after arriving Nigeria, the company became the toast of both government and private construction companies. It began to enjoy patronage. Some of the works carried out by the company includes the then Nigerian Building industry, the Presidential lounge of the Murtala Mohammed International Airport, Nigerian Industrial Development Bank Limited Headquarters, British High Commission, Australian High Commission, Stock Exchange and Lagos State Secretariat, amongst others.

Philanthropic gestures and contribution to sports
Chief Alabi understood the importance of giving back to the society, thus he was known as a philanthropist. His philanthropic gestures endeared him to many people as he was generous and likeable. He was responsible for opening up the fishing village of Makoko, an otherwise landlocked habitat of fishermen and craftsmen in the late 1950’s, by building a model estate. In appreciation for transforming the community, he was given the title ‘Mayor of Makoko’.
He earned the nickname ‘Lord of Rumens’, when in the late 1960’s, he transformed the condemned and abandoned swamp on Rumens Road, Falomo, lkoyi, into an estate befitting a metropolis like Lagos, thus earning himself the name ‘Lord Rumens’.

His contributions to the development of sport in Lagos have been hailed by sport loving Lagosians, including the state government. He was a lover of Lawn Tennis, thus he dedicated his time and resources to developing Lawn Tennis in the country.

He became the President of the Lagos Lawn Tennis Club in 1966, and helped the game with his generous sponsorship and modernization of the club. During his reign, he initiated the Lagos Tennis Classic, which saw the participation of many international tennis stars.

In 1971, he brought the likes of the late Arthur Ashe and Stan Smith to Nigeria for a tournament. The main court of the Lagos Lawn Tennis Club is currently name after late Chief Alabi in honor of what he did for the sport. Since his demise, several lawn tennis tournaments have been held in his honor.

Chief Alabi was survived by six children; George, Subuola, Babatunde, Awujoola, Oluwakemi, Opeyemi, all of whom are successful in their careers.

“He was that compassionate, loving, dotting and discipline father who never spared the rod. His sermon on the dinning table for us was always about hard work and discipline. For relatives and friends, he was that reliable man who never turned away anyone in need. Even strangers who were opportuned to meet him, had good tales to tell,” says the children. 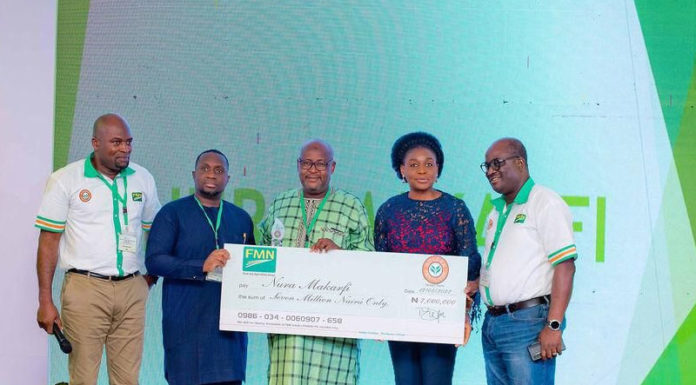