The acting Chairman of the Economic and Financial Crimes Commission (EFCC), Ibrahim Magu, has congratulated the pioneer Chairman of the commission, Nuhu Ribadu, for winning the most coveted Global Lifetime Award for Anti-corruption.

Magu, is one of the pioneer staff that worked closely with Ribadu at the inception of the agency.

In a statement from the Acting Head of Media and Publicity, Tony Orilade, the Acting Chairman described the honour conferred on Ribadu by the Qatar-based Think Tank, Rule of Law and Anti-Corruption Centre, as “a testament to the formidable work which you have done in promoting good governance and accountability in the conduct of public affairs in Nigeria, Africa and across the world”.

Magu, while adding that the award was a very well-deserved one, noted with delight that the world has not forgotten Ribadu’s “pioneering efforts in establishing the culture of accountability especially in Africa”.

“Your trailblazing exploits as pioneer chairman of the Economic and Financial Crimes Commission was a turning point in smashing the global stereotype of Africa as a corrupt continent,” he added.

According to Magu, “for us at the EFCC, this award is both a source of personal joy, as it is an affirmation of the work of the agency, which you led between 2003 and 2007, as well as an inspiration to continue in your footsteps, assured that whatever sacrifices we make today, will not be in vain.” 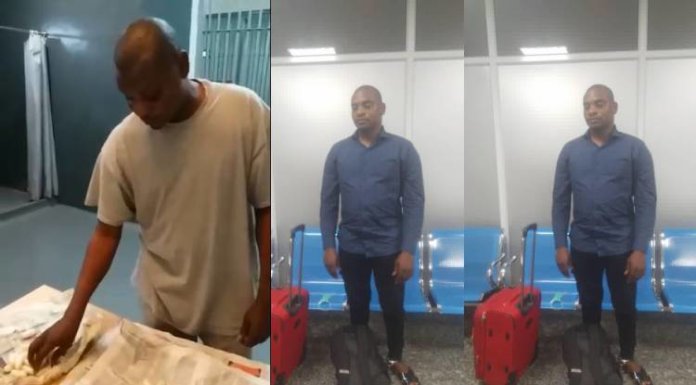