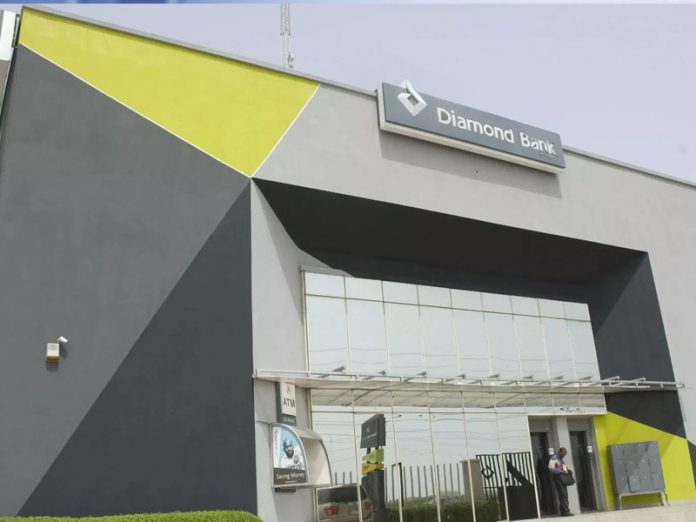 Diamond Bank Plc has continued to reward its loyal customers who are its DiamondXtra savings account holders.

The bank held a draw where a total of 1,016 customers had a chance to win from N59 million and cars for star prizes

The quarterly draw which held over the weekend in Lagos, saw Mrs. Uche Ann Daniel, a customer from Festac branch, Lagos, won the star prize of a brand new Hyundai Accent car, in the DiamondXtra Season 10 third quarterly draws.

The draw which took place in Lagos, started off by rewarding five people who had accounts in Ikeja GRA Lagos with N20,000 and then went on to announce winners of N1 million education grant for five years, where the winner is paid N100,000 monthly for five years.

Also, there were three winners of rent for a year worth N1, 000,000 each and other cash prizes.

Speaking on what prompted the draw, the Head, Regional Businesses, Lagos Directorate, Diamond Bank, Mr. Chris Ofikulu said: “In this environment, we really do not have a culture of saving so it is an opportunity for us to encourage people to save.

“This account is a savings extra and that means that as you are saving, you also have the opportunity to also win.

“And also this draw is for our loyal customers who have been saving money; this draw gives you the opportunity to win. So this promo is a way we encourage people to save and also giving back to the society.”