Nineteen out of the 27 lawmakers of the Imo State House of Assembly Thursday joined the Action Alliance (AA), denouncing their memberships of the All Progressives Congress (APC) and the Peoples Democratic Party (PDP) respectively.

The Speaker of the state House of Assembly, Acho Ihim, who read the notice of defection signed by the lawmakers during plenary Thursday evening, also announced that he had joined his colleagues in AA.

Reading the defection notice, Ihim said the members elected on the platform of PDP have joined AA.

According to him, the defection notice was dated November 7.

Speaking after the notice of defection had been read, one of the defectors, Amuka, a former member of APC, accused the national chairman of the ruling party, Adams Oshiomhole, of “collaborating with some people to hijack APC in Imo State.”

The Majority Leader, Osuji, who also joined AA, alleged that the APC national chairman “meted grave injustice” to them during the controversial APC primaries in the state.

He said he felt ashamed that he was ever associated with APC.

Osuji, who still retains his position as the Majority Leader after his defection, said the lawmakers would team up with the AA governorship candidate in the state, Uche Nwosu, to win the governorship election and also ensure that President Muhammadu Buhari wins re-election.

Agbim,who joined AA from PDP, said himself and two others left the main opposition party because of the “emergence of new PDP” in the state.

He said currently, PDP in the state has “no leadership direction,” adding that this development forced them to join AA in order to ensure that Nwosu and Buhari win their elections. The Speaker alleged that “what Oshiomhole did in Imo State was injustice and against the tenets of ideal democracy.”

He said the lawmakers would work for the electoral success of Buhari and AA governorship candidate in the state, Nwosu. 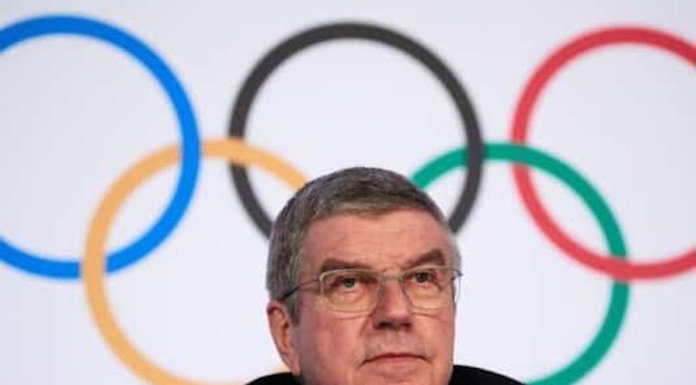