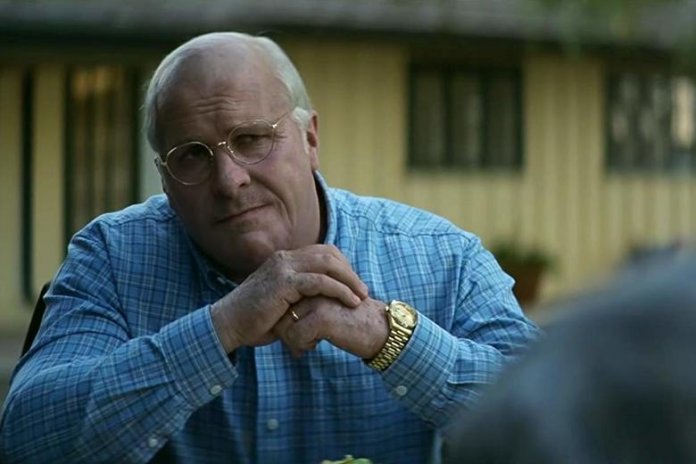 Following on its heels is Bradley Cooper’s remake of the 1937 film ‘A Star is Born’. The film which starred musician Lady Gaga and Cooper clinched five nominations. Gaga picked up a nomination for Best Performance by an Actress in a Motion Picture or Drama, while Cooper picked up three for Best Motion Picture, Drama; Best Director and Best Performance by an Actor in a Motion Picture or Drama. The film was also nominated in the category of Best Original Song for ‘Shallow’.

Disney most celebrated blockbuster of the year, Black Panther, was also contending in the Best Motion Picture, Drama category, alongside Spike Lee’s BlacKkKlansman; the biographical film about the British Rock band Queen, Bohemian Rhapsody; and Barry Jenkins’ If Beale Street Could Talk. It was also nominated in the category of Best Original Song.

Game of Thrones and Stranger Things were not eligible to contest in next year’s awards because no new episodes were aired this year. However, new TV series such as Pose, Homecoming and Killing Eve were nominated.

The 76th Golden Globe Awards will take place on January 6, 2019 at the Beverly Hilton Hotel in Los Angeles and will be hosted by Andy Samberg and Sandra Oh.