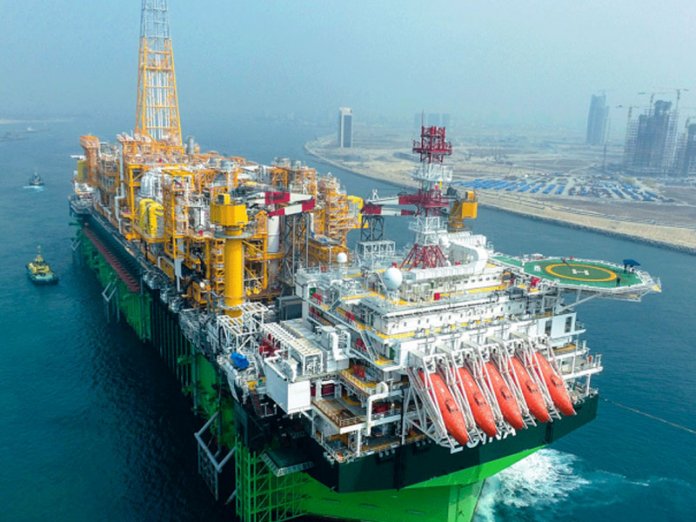 Eromosele Abiodun in Lagos and Chineme Okafor in Abuja

At last, the dispute between Total Upstream Nigeria Limited (TUPNI) and Samsung Heavy Industries (SHIN) over the multi-billion dollar 200,000 barrels per day-capacity Egina Deepwater oilfield project has been resolved out-of-court.

Total and SHI had been flexing their muscles in a legal battle over the contract for the building of the $3.3 billion Floating Production Storage Offloading (FPSO) unit constructed for the $16 billion Egina Deepwater oilfield being developed by the global oil giant.

“Given that parties have resolved the dispute after reaching a final settlement agreement as in our letter ref. EGN-00-AEMG-BNPC-LET-000827, dated August 28, 2018; the order becomes ineffectual since there is no longer a dispute for which arbitration is required,” Guy said in the letter.

He further said: “We refer to our letter ref. EGN-00-AEMG-BNPC-LET-000826, dated August 20, 2018 wherein we informed you that the Federal High Court (the Court) adjourned the legal action instituted by Samsung Heavy Industries Nigeria Limited (SHIN) with regards to the Egina FPSO contract to 29 August, 2018 for ruling.

“On the said date, the matter came up at the Court for judgment. Although, SHIN filed an application to discontinue the matter, the Court declined considering the application and proceeded to deliver its judgment. The Court gave judgment in favour of TUPNI and dismissed all but one of SHIN’s reliefs (the relief requesting for an order directing the parties from undermining the powers of the Arbitration Tribunal).

Guy explained that the Court amended the said order to the effect that SHIN must issue its Request for Arbitration (RFA) within five working days, and that if the RFA had not been submitted to the International Chamber of Commerce after the stated period, in accordance with the contract, that order shall be automatically vacated.

However, Total, through the letter, requested “NAPIMS’s intervention once again, with the management of LADOL/GRMFZC to avert any impact to the Egina Project and by extension, the overall oil production of the Federal Republic of Nigeria”.

This revelation also coincided with his claims that some of the staff of the corporation that were recently fired were unfit to continue to work at the corporation.

“Globally Nigeria has the highest untapped deep water resource of about 10 billion barrels of oil equivalent, in addition to other vast opportunities in the oil and gas value chain,” he said.

He was represented at the event by the Group General Manager, Corporate Planning and Strategy of the NNPC, Mr. Bala Wunti.

Baru explained that Nigeria has the largest and one of the most vibrant economies in Africa with lots of potentials, especially in the gas, refining and infrastructure space.

Baru, thus said: “I invite you all to a country that has massive opportunities, very good business climate and good returns on investment. Our resilience has been tested, we have been through the booms and bursts and we came out stronger. With our experience, geographical location and capacity, Nigeria is the country of now and the future.”

Meanwhile the NNPC said it has no plans to carry out mass retirement of staff, but that the people it recently sacked had been performing below average.

Baru, who spoke at a programme tagged “CS Connect”, which was organised by the Corporate Services Autonomous Business Units (ABU) of the corporation to showcase its products and services to the public, explained that those sacked, “were a disincentive to those remaining in the system and it was only appropriate to disengage them to allow some fresh air for others to rise.”

He asked other staff of corporation to go about their duties and continue to give their best to it without paying attention to rumors of sack. 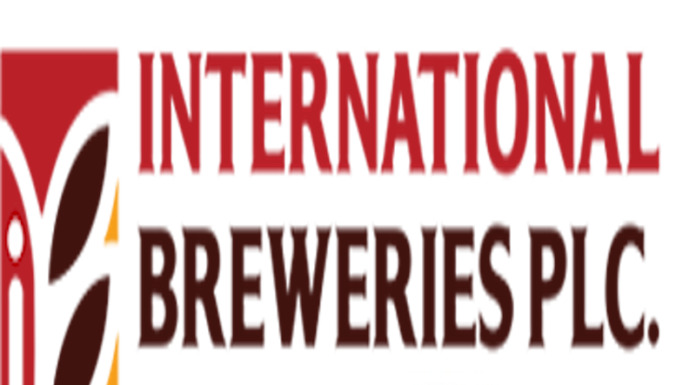