The federal government has restated its commitment to the completion of the Lagos-Ibadan rail line in good time as the contractor handling the project – the Chinese Civil Engineering Construction Company (CCECC), was wednesday charged to expedite the pace of work on the project to ensure that it is delivered by February 2019.

The Minister of Transportation, Hon. Chibuike Rotimi Amaechi, gave the charge while briefing journalists at Papàlanto in Ogun State immediately after the inspection tour of the rail line and the monthly meeting of the project Monitoring Steering Committee of the project.

Amaechi, in a statement made available to journalists by the Deputy Director/Head, Press and Public Relations, Muhammad Idris, noted that the pace of work on the rail project is progressing, adding that there are now minimal challenges that could hinder construction work.

According to the minister, “The challenge of constant rainfall was no longer there and the contractor has few bridges to be built. He affirmed that by the end of this month, they will have one or two bridges to build.”

He advised the contractor to temporarily suspend work on the construction of stations along the corridor of the Lagos-Ibadan rail line and focus on the laying of tracks, being the major work at the moment.

He said: “Given the security situation at the Lagos axis of the railway project, the CCECC has reported some incidences of community harassment on the contractor and workers as well as theft to their equipment.

“He therefore charged CCECC to promptly seek the support of security agencies for adequate and effective policing of their personnel and equipment,” the statement said. 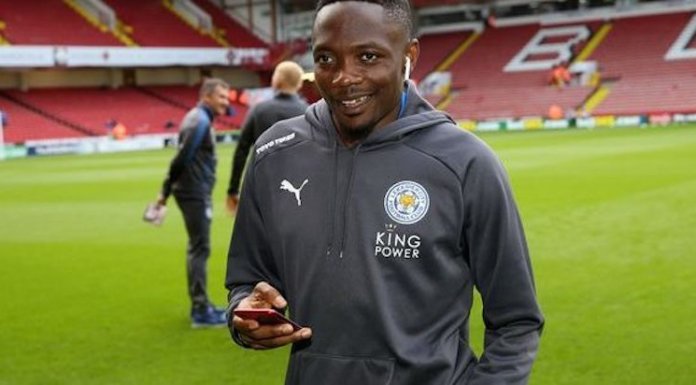