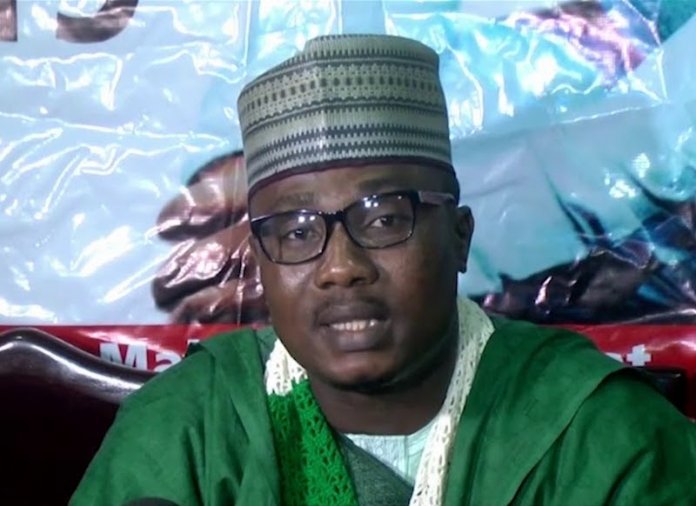 A Peoples Democratic Party’s presidential aspirant, Mr. Stanley Osifo, has issued a 48-hour ultimatum to the party to cancel its presidential primaries, and organise a new convention.

Osifo also threatened to go to court if the party refuse to revert to the status quo and cancel the primaries that ushered in Atiku Abubakar as its candidate.

.Addressing journalists in Lagos yesterday, Osifo said he deserved the same opportunity as other aspirants of the party, having obtained its nomination and intention forms for N10 million and N2 million respectively.

The aspirant, who hails from Edo State, said his major grievance was that he was allowed to undergo screening and participate in the primaries for no reason.

“I do not want my N12 million refunded. I bought the form to contest and must be given the opportunity to do so.The electoral act guarantees that we can still hold fresh primaries a week to the election.

“The party refused to screen me for the election after I obtained the forms but asked me to withdraw without any legal reason given and all my efforts in the past to rectify the issue have been ignored.

“I have sent several letters to the leadership before the primaries and after, but they were ignored.

“This was the same leadership that I consulted and was given the go-ahead to buy the forms,” he said.

He said that he was treated unjustly, unfair and degraded.

“I demand that the earlier convention be nullified as it was fraught with irregularities. I will take further actions if they do not respond.

“They did not even sit for appeal after the presidential primaries. This matter would have been concluded since if the party had responded to me.

“That primary should be declared null and void and hold again to accommodate me,” he added.

Osifo reiterated that he was not a mole or being used by anyone but wanted to ensure that his rights as a Nigerian were guaranteed.

The News Agency of Nigeria reports that PDP held its presidential primaries on October 6, at the Adokiye Amiesimaka Stadium in Port Harcourt, Rivers State. 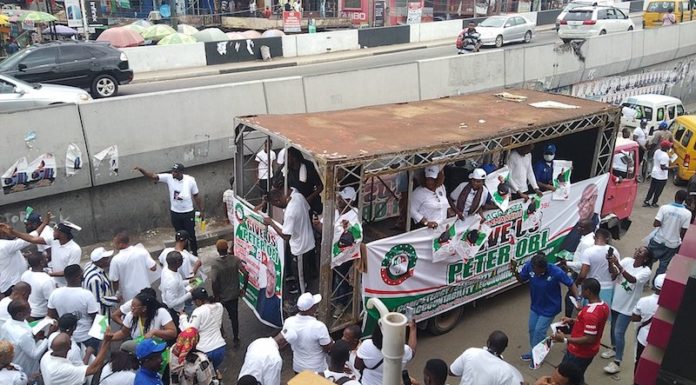