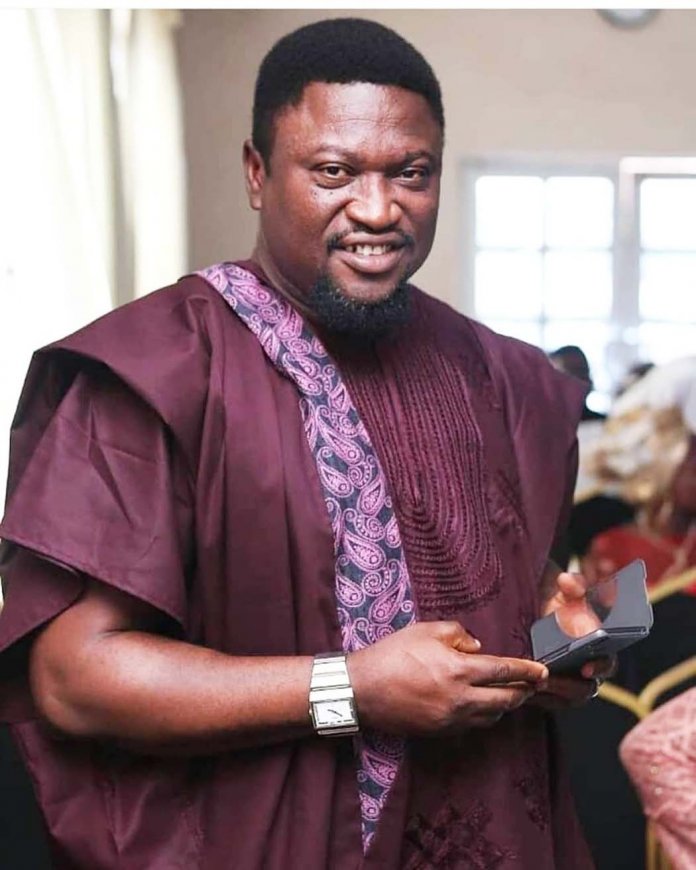 The epic play, Oba Eshugbayi, written and directed by versatile thespian, William Benson will be featuring at the Agip Recital Hall of the iconic Muson Centre this December and would see legendary acts like Yinka Davies, Femi Branch and Yemi Shodimu come on stage in some of the most exciting theatrical turns ever seen on the Nigerian Stage.

The play, which is also co-produced by influential On-Air Personality Olisa Adibua, will see over 100 actors on stage reprising a story which started last May with the very engaging Isale Eko Franchise. Oba Esugbayi is a continuation of the series with the story moving very quickly from14th Century Lagos to pre-modern Lagos during the reign of Oba Esugbayi who was sent into exile by the colonialists. To spice up the story, the writer William Benson has pulled in a romantic side which will see an Efik Prince, played by Big Brother Nigeria alumnus Tall Thin Tony, come to take the Oba’s beautiful daughter, played by Ayobami Shodimu daughter of the great Yemi Shodimu in marriage. Audiences will see a colourful fusion of traditions complete with beautiful and brilliant costuming all presented in a sweetly designed blend of song and dance routine drawn from both cultures.

Legendary National heroes like Herbert Macaulay, Margaret Ekpo and Funmilayo Kuti would also make a showing in a loose adaptation of true historical happenings all spiced up with some of the most exciting song and dance routines ever displayed on stage.

According to the organiser, the play is expected to attract over 10,000 theatre goers as a result of the popularity of Isale Eko, which played in May and has built cult followership. He further stated that the Lagos State Government, through its Commissioner of Arts and Culture, Mr. Steve Ayorinde has thrown its weight behind the massive production, citing its mission of supporting the entertainment industry and promoting our culture. Other main supporters are MTN Foundation and First Bank of Nigeria, leading over 30 corporate bodies that are backing the production.