Hundreds of sympathisers, including chieftains of both the Peoples Democratic Party (PDP), the All Progressives Congress ((APC), friends, kinsmen and well-wishers thronged the Benin Airport to receive the remains of late former Chairman, Board of Trustees of PDP, Chief Tony Anenih.

However, there was confusion following the failure of the chartered aircraft conveying the remains of the deceased elder statesman to arrive the airport complex as scheduled in the burial programme by the organising committee set up to accord the Uromi-born politician a befitting state burial.

Sadly, majority of the sympathisers who waited for hours in the scorching sun had left in frustration as the plane bearing the corpse failed to arrive.

The plane was billed to arrive the airport at about 1:30pm to be received by the state Governor, Mr. Godwin Obaseki, top chieftains of the PDP and other eminent personalities who stormed the Edo capital for a tribute night slated at the University of Benin Sports arena.

Among the eminent personalities who left the airport in the ensuing confusion include the PDP National Chairman, Chief Uche Secondus; state chairman of the party, Chief Dan Orbih; Governor Nyesom Wike of Rivers State, chairman of the burial organising committee and former Edo governorship candidate of the PDP, Pastor Osagie Ize-Iyamu, amongst others.

Others are various support groups adorned in different uniforms, cultural troupes, Uromi kinsmen of the dead, security agencies, MIC undertakers and several others.

The Chief of staff to Governor Obaseki, Mr. Taiwo  Akerele and state chairman of the APC, Mr. Anselm Ojezua and some lawmakers of the state House of Assembly were on hand to receive the remains of the late political.

All the personalities had converged on the airport at about 9a.m. and waited till 4:00p.m. when the remaining guests and sympathisers started leaving the airport.

Dramatically, some of the party faithful and the MIC Undertakers in ash-colour suit who had waited to bear the casket to Uniben sports complex got a message that the remains of the former BoT Chairman of the party had been flown by a chopper to the University.

But speaking to newsmen at the Airport, the Senator, representing Edo south district at the National Assembly, Sen. Matthew Urhoghide described the late Anenih as one private man who impacted positively on the lives of most Nigerians.

He said, “Anenih was not just a leader at the party level. To all of us he was indeed a father; a great patriot who lived an exemplary life, worthy of emulation by every right thinking Nigerian. Of course, if you were privileged to be close to him, you would have known his personal attributes and nuisances.

“He’s one Nigerian that came, he stood at all land scapes, dominated and did very well.

Urhoghuide stated that, “We are very proud of him and you can see the attendance of dignitaries across party lines coming to him”.

“Anenih was a father and he is still a big loss to this country by whatever imagination, he was good to everybody,” he said.

He said nobody had been able to fit into is shoes as he was a great philanthropist.

According to the PDP lawmaker, “If you are talking of that, Anenih was not just about politics, the philanthropy aspect of him and if ever look at it even as catholic, what I am privileged to know about him, remove politics. Even in politics, he excelled. He was a perfectionist who believed that the rights of the people must prevail and every expression that gone through the ballot box was sacrosanct”.

“Over and above that, this man, was one big philanthropist. I went to catholic churches that he single handedly built.

“Go and see somebody building a house for old people and you could identify it as the best edifice in that Teaching Hospital and he furnished it.

“I want to tell you, some party leaders who lost their loved ones and some who died, Anenih opened account for them and I am a signatory to one of the account, to look after the dependent that those people lift behind and to train them in school.

“So, those aspect of him not known to people I do not think there is anything you can talk about him and when you are talking about Anenih and you are talking of politics, you are just diminishing the sphere of his influence”, he added. 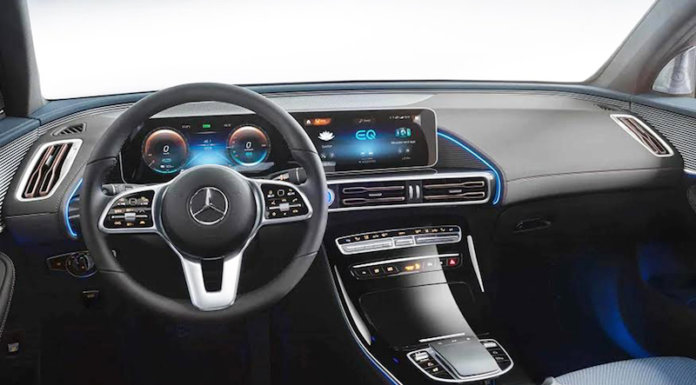