The Edo State Government has declared Friday, November 30, a half-day of work in the state, in honour of late elder statesman, Chief Tony Anenih.

According to him, “The State Government has declared Friday,  November 30, a half-day of work,  so that workers in the state can pay their last respects to the icon. We are having a state burial and this serves as one of the gestures extended by the government in honour of Anenih, his legacy and contribution to development of the state.”

Late Anenih, who was a former Minister of Works and a chieftain of the Peoples Democratic Party (PDP), died at the age of 85 years  on October 28.

editor - January 22, 2021 12:59 am
23
DIALOGUE WITH NIGERIA BY AKIN OSUNTOKUN Critics of the 1999 transition to civil democratic rule programme make the pertinent point that it amounted to walking... 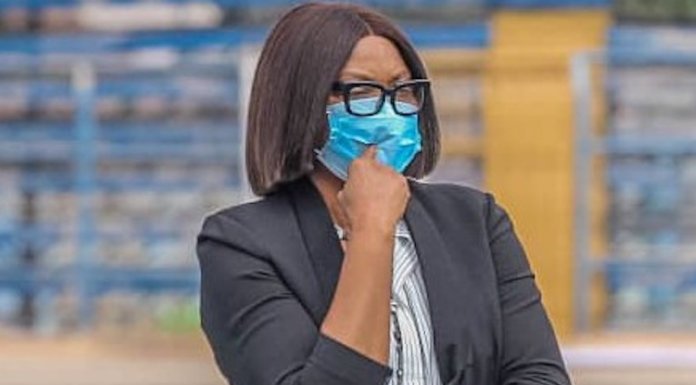