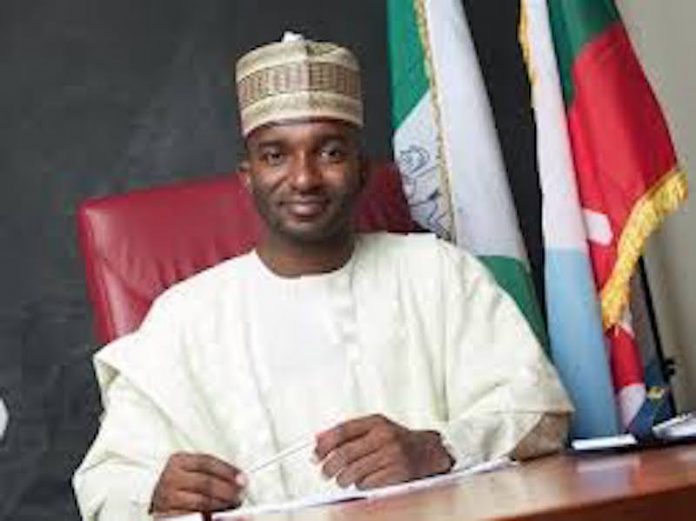 A detective with the Economic and Financial Crimes Commission (EFCC), Adekunle Odofin, yesterday told Justice Okon Abang of the Federal High Court sitting in Abuja that two persons who made “crucial statements” during the investigation into a N29bn fraud case involving a former Governor of Adamawa State, Murtala Nyako, died mysteriously.

The EFCC is prosecuting Nyako alongside his son, Senator Abdul-Aziz Nyako, Abubakar Aliyu and Zulkifikk Abba on a 37-count charge of criminal conspiracy, stealing, abuse of office and money laundering to the tune of N29billion.

According to a statement by the EFCC, Odofin, who is the 20th prosecution witness, told the court that the two persons who died, were very vital to the prosecution of the case.

Continuing in his evidence which began on June 23, 2018, the witness told the court that one Mohammad Maj Iro, who was the General Manager, Zenith Bank Plc, the Regional Manager in charge of North-east, and the Account Officer of Adamawa State 200 accounts, domiciled in Zenith Bank, died after making “crucial statements”, at the time of filing the case in the court.

While being led in evidence by the prosecution counsel, Rotimi Jacobs (SAN), the detective told the court that the commission also extended invitations to one Dalhatu Abdulmalik, who was the cousin to Nyako and the Director of Ameak Investment Limited, Kirkelly Investment Limited and Pilkola Engineering Limited, and that after giving his own statement, during the point of filing the case in court, he also died.

Referring to Maj Iro, Odofin said he pulled out over N800million from the Adamawa State account, and credited same to Crust Energy Limited, the 9th defendant in the case, taking orders from the then governor of the state, Nyako.

He explained that the behaviour of two accounts belonging to the state (Special Service Department, SSD, and Secretary to the State Government, SSG) drew the attention of the EFCC.

According to him, “the behaviour of these accounts, showed how money was being withdrawn in multiple of N10million on different dates, running into billions of naira, by late Mohammad Maj Iro”.

He said: “The question is, why did Maj Iro withdraw money from Adamawa State account, without being a staff of the state government? Investigations revealed that memos were originated from permanent secretaries of the SSD, Mohammed Ibrahim Jidado and that of the SSG, Emmanuel Ibrahim.

He explained that vouchers were raised after the approval of the memos, in the name of the Permanent Secretary, the Accountant and cashier as the same and now taken to Maj Iro.