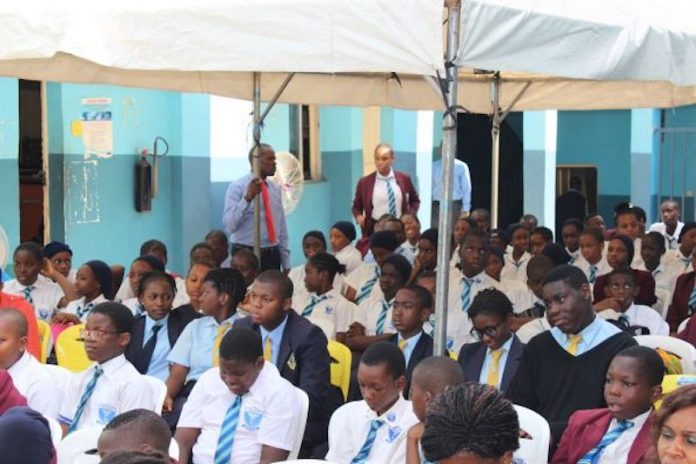 Parents of Ladela School, Abuja have called on the federal and state governments to establish a specialised university that will concentrate solely on sports.

The Chairman of the Parent Teacher Association (PTA), Dr. Joshua Usman, who made the appeal during the school’s annual inter-house sports competition, said the government is yet to get things right with its insistence on academics and paper qualifications.

Usman, who was represented by a parent, Dr. Mainasara Umar, said excellence in sports is itself an exceptional talent, which should be celebrated, adding that there are many sports that are going into extinction and need to be revived.

He said Nigeria has reached the time when sports activities need to be enlisted in the stock market as it is yet an untapped area that has the potential of generating revenue, judging from the fact that many countries are diversifying their economies.

“The federal government needs to develop a sports university so that talented and gifted individuals that have deficiencies in their academics will be promoted to the sports university. That is why even in the Nigerian development curriculum, we are getting it wrong.

“We always put so much emphasis on academics and paper qualification. Excellence in sports is itself an exceptional talent which should be celebrated, especially now in Africa when we are seeing the light of the day as sports enthusiasts are even getting to the level of presidency. Look at Liberia for example, the president was a footballer.”

The Executive Director of the school, Mrs. Angela Ajala said apart from bringing the children together to learn team work, sports builds their character, instils team unity, togetherness and discipline. She said the world has evolved and as such, parents should encourage their children to take up careers in sports.

“In this present generation, we are no longer following the traditional career of doctors and lawyers; careers have changed now. The careers of the future are the careers of skills and arts that will propel the child. So we encourage parents to allow their children to go into sports.”