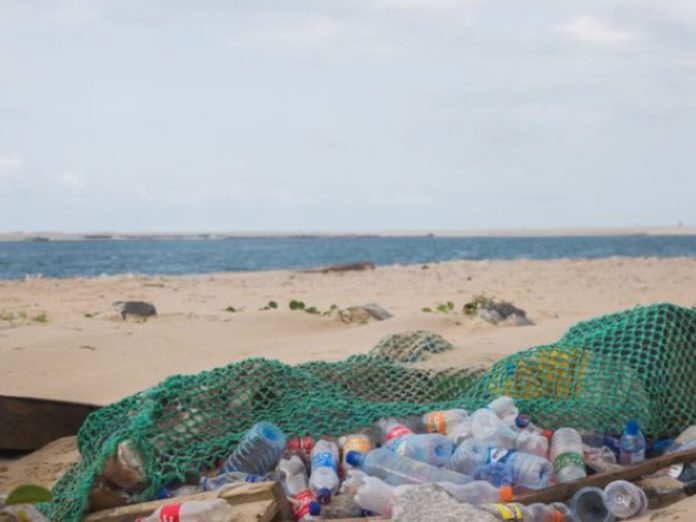 This alarming information was released coinciding with the meeting of the EU Competent Authorities expert group for Regulation on Persistent Organic Pollutants (POPs), which will discuss rules for recycling and definitions of wastes containing persistent organic pollutants (POPs) such as Polybrominated diphenyl ethers (PBDEs) and dioxins. “To prevent the presence of highly toxic substances in toys, the EU and its member states have to withdraw their registration for recycling exemptions in the Stockholm Convention and introduce stricter limits for POPs in waste. We also need to get brominated dioxins listed among chemicals regulated under the Stockholm Convention,” explains Jindrich Petrlik, the main author of the study, Executive Director of Arnika – Toxics and Waste Programme, and Co-Chair of IPEN’s Dioxin, PCBs, and Waste Working Group.

Brominated dioxins are highly hazardous chemicals that are known to affect brain development, damage the immune system and unborn children, increase the risk of cancer and risk disruption of thyroid function. They occur as by-products in brominated flame retardants and as a result of incineration of brominated wastes and materials. “Bioassay analysis of dioxin-like activity has confirmed surprisingly high toxicity of recycled plastics,” said Peter Behnisch, one of the co-authors of the study and the Director of BioDetection Systems, a laboratory based in Amsterdam, Netherlands. “To our knowledge, this is the first publicly available study to show brominated dioxins in children’s products,” added Peter Behnisch.

The consumer products analysed were bought in 7 countries on 4 continents, and had been previously analysed for the content of another group of toxic chemicals, PBDEs. The significant contamination of children’s products by dioxins ranged from 56 – 3,800 pg WHO-TEQ/g. In at least one sample from each country, values ​​in the order of hundreds of pg WHO-TEQ/g were found, as is the case with fly ash and bottom ash from waste incinerators. It did not matter whether the toy was obtained in Latin America, South Asia, Africa or the European Union.

Toy samples analysed from Nigeria show two samples with values at 56 and 860 pg TEQ/g of PBDD/Fs. “None of those samples can be considered safe since brominated dioxins have the similar toxicity as their chlorinated counterparts,” said Dr. Leslie Adogame, Executive Director of SRADev Nigeria. These chemicals are persistent and known to harm the reproductive system and disrupt hormone systems, adversely impacting intelligence, attention, learning and memory. “Chemicals safety is Human Rights, Children’s Rights. Governments should end this harmful loophole. This problem needs to be addressed globally and nationally.” said Adogame.

“Building a non-toxic environment for children is the absolute health and economic priority of today,” said Genon Jensen, Executive Director of the Health and Environment Alliance (HEAL). “That’s why a circular economy has to contribute to health prevention, meaning hazardous substances have to be taken out of the loop and at the same time no derogation on health standards should be allowed for recycled materials.

“Chlorinated dioxins released decades ago in the Seveso disaster and Agent Orange have caused severe public health impacts that still continue today. Brominated dioxins are as toxic as their chlorinated cousins and they clearly should not be present in any consumer product, and especially not in children’s products,” said Joe DiGangi, Senior Science and Technical Advisor of IPEN.

Advocates stress that the loophole in the current legislation is not only bad for Europe, it is bad for the developing world as well. Europe now sends 15 – 50% of its e-waste either illegally or as used electronics, with hazardous levels of brominated flame retardants, to less developed countries in Asia and Africa, where it continues to persist and contaminate in the form of recycled plastics.

The research on the Toxic Soup: Dioxins in Plastic Toys study was conducted by Arnika, IPEN, BUND and HEAL. Samples were collected in the following UN regions and countries: Czechia, France, Germany, and Portugal (European Union), Argentina (GRULAC), India (Asia Pacific Region) and Nigeria (African region) during the years 2017 and 2018. 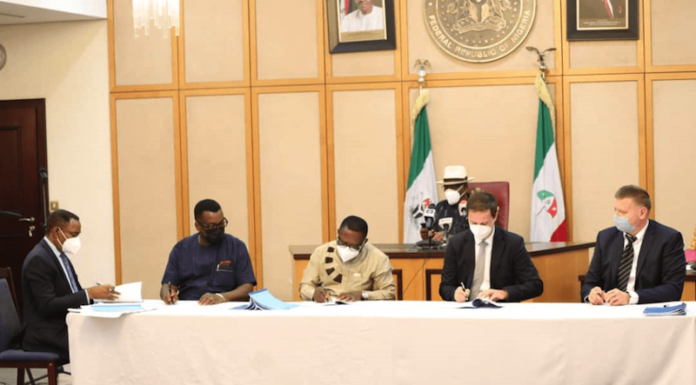