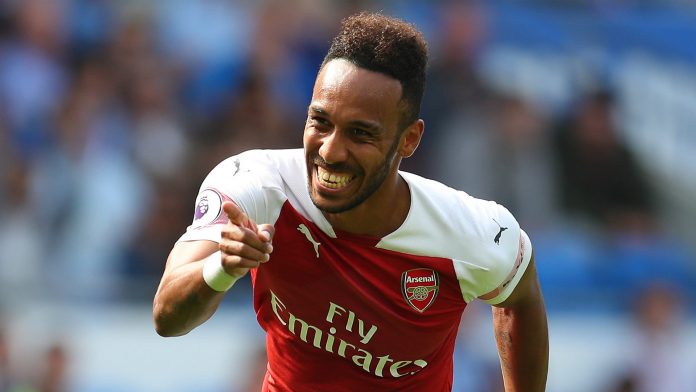 Pierre-Emerick Aubameyang extended Arsenal’s unbeaten run to 17 matches with the goal that sealed a 2-1 win at Bournemouth yesterday.

Unai Emery’s side took the lead through Jefferson Lerma’s bizarre own goal before Josh King equalised on the stroke of halftime at Dean Court.

Aubameyang netted his eighth league goal of the season midway through the second half to lift the fifth placed Gunners within a point of the top four in the battle to qualify for next season’s Champions League.

The north Londoners have been revitalised since Emery replaced Arsene Wenger in the close-season and this was another test passed by the Spaniard.

After three successive home draws against Liverpool, Sporting Lisbon and Wolves, it was essential Arsenal got back to winning ways.

Emery left German playmaker Mesut Ozil on the bench and was without French striker Alexandre Lacazette due to a groin injury.

But Arsenal were still strong enough to consign Bournemouth to a third successive defeat as Emery’s decision to switch to a back three for the first time paid dividends.

Bournemouth thought they were ahead early on, but David Brooks was flagged offside as he slotted home King’s through ball.

Arsenal went up the other end and Lucas Torreira rattled the foot of the post with a fierce shot, with Alex Iwobi only able to lash the rebound high and wide.

Arsenal took the lead in the 30th minute when Lerma accidently volleyed Sead Kolasinac’s cross past Bournemouth goalkeeper Asmir Begovic as he stretched in a failed attempt to clear.

Iwobi drew a smart stop out of Begovic as the visitors looked to double their advantage before the break, but instead their run of not leading at halftime this season continued.

Cardiff are the only other top-flight side yet to hold a halftime lead in the league this season and King’s smart finish with the last meaningful kick of the opening 45 minutes ensured Bournemouth went in level.

When Aubameyang spurned a good chance after Henrikh Mkhitaryan had rolled in his teammate, Arsenal fans began to call for the introduction of Ozil.

But the supporters who made the trip to the south coast were celebrating the lead in the 67th minute.

Aubameyang made amends for his earlier miss, sliding in to score from six yards after another Kolasinac cross.

Ryan Fraser shot straight into the arms of Bernd Leno as Bournemouth chased a second equaliser.

Lerma almost atoned for his own goal but struck a post with his low drive before Leno had to be alert to push the ball behind after it looped towards goal off the foot of Sokratis. 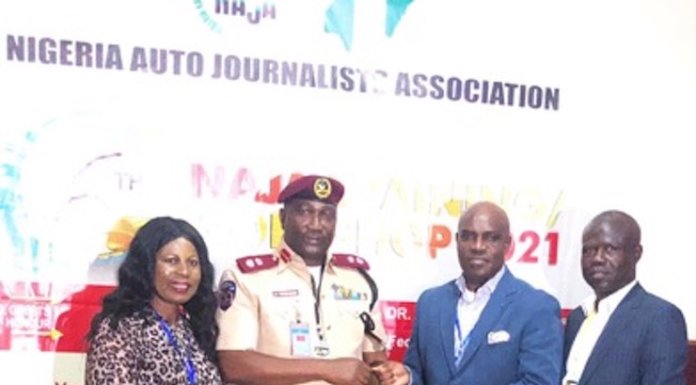