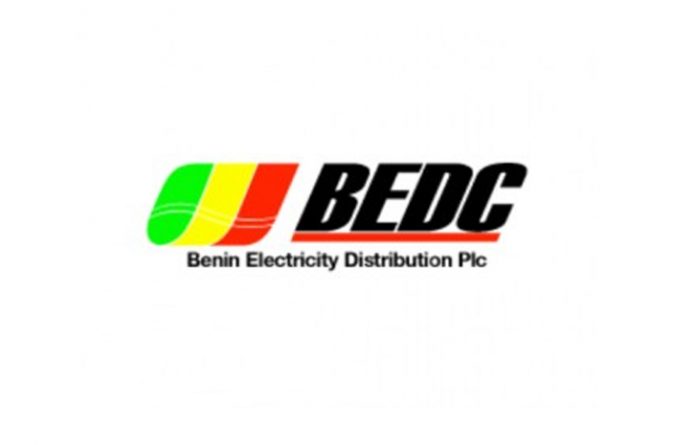 The Bureau of Public Enterprises has clarified the issue of license renewal to Benin Electricity Distribution Company (BEDC), saying the disco’s operation license was still subsisting.

The Director General, Bureau of Public Enterprise (BPE) Mr. Alex Okoh who stated this in a press briefing in Benin city, capital of Edo State, stressed that the issue of licensing was handled by the Nigeria Electricity Regulation Commission (NERC)

He explained that there was an existing 15 years NERC license period for BEDC which was broken  into 10 years plus five years, with an additional 10 years renewal option, maintaining that the federal government would not bend the rules that could jeopardise the smooth operations of companies it entered into agreement with.

According to Okoh, “BPE on behalf of federal government wishes to state categorically that there is nothing ongoing in terms of contract or license renewal for any of the distribution companies’ issue of licensing is a different matter and handled by the NERC.

“For BEDC, there is an existing 15 years NERC license broken into 10 years plus five years with a renewal option of fifteen years” PBE boss stated.

Earlier, the Managing Director of BEDC, Mrs. Funke Osibodu hinted that the total blackout in parts of Edo State was largely due to break down of TCN 60mva transformer, assuring that the disco in joint effort with TCN to provide alternative backup transformer to meet consumers demand in the affected areas

On the directive issued to arrest BEDC officials by Governor Godwin Obaseki of Edo State over an alleged removal of transformer bought and installed by Ihonvbor village in Uhunmwode council area, Mrs. Osibodu insisted that the said  2.5mva transformer was among the assets procured and installed by the federal government through the NIPP project scheme initiative for the community, adding that activities of vandals had prevented BEDC from restoring power supply to the village.

While detailing some major improvement recorded across area of coverage, which include Edo, Delta, Ondo, Ekiti State, the BEDC boss pointed out that construction of 6.65km Effuru-warri, installation of a 25/5A HTGT/TV poles, amongst others has boosted power supply in the areas. 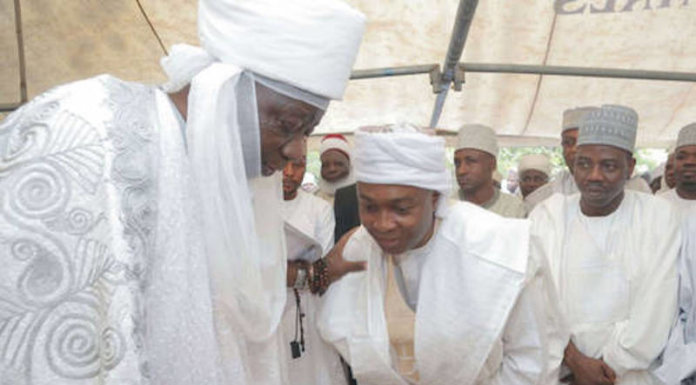