Governor Rochas Okorocha of Imo State and his faction of the All Progressives Congress (APC) in the state have declared that they will not abide by the recent directive of the Adams Oshiomhole-led National Working Committee (NWC), mandating all aggrieved members of the party to withdraw all court cases to allow the newly constituted national reconciliation committee to work towards peaceful resolution of all matters that arose from the party primaries.

Okorocha stated that Oshiomhole was once a beneficiary of a court action as he recovered his stolen governorship mandate through the court.

The Chief Press Secretary to the governor, Mr. Sam Onwuemeodo, told THISDAY yesterday that democracy without court is baseless, adding that the person who goes to court is the one that wants peace while those who want war will not go to court.

According to the governor’s spokesman, going to court is a sign of peace and for justice to be achieved, stressing that anybody who goes to court is not against peace.

Okorocha argued that APC being a democratic party should encourage its aggrieved members to go to court to seek redress for justice since it is part of democratic principle to achieve peace through court.

He said, “I don’t think APC will go ahead to punish those members who approach the courts to seek for justice because without justice there cannot be peace. They should even encourage such members to seek justice in court for peace to reign.

“Democracy cannot go without the judiciary in any part of the world. Judiciary is a major arm of democracy; so, for some members to go to court, I don’t think it is bad and such members cannot be punished or described as anti-party at all. It is a sign that they want the party to grow and want our democracy to be strengthened.

“Even the party should encourage such people to go to court instead of involving in blackmail and propaganda. That does not stop those people from appearing before the reconciliation committee. In fact the committee may after listening to their grievances justify such court action or suggest otherwise.”

Apparently alluding to Oshiomhole’s threat to punish members of the party who refuse to withdraw their cases, Okorocha urged the party leaders not to intimidate its members, adding that it is not good for the party to intimidate her members.

Oshiomhole Benefited from the Courts

Okorocha further stated that having benefitted from the courts, Oshiomhole should encourage others to go to court rather than discouraging others.

He said, “Intimidation is not part of our democracy. The national chairman was a labour leader and he knows the need for court action. He should even be the one to encourage aggrieved members to go to court. Having been a labour leader and a former governor for which his first tenure was through the court, he should allow others to seek redress in the court.

“He recovered his mandate from the court, so he cannot kill people for going to court. He will rather urge members to go to court having been a beneficiary of such action. In fact this peace they are talking about cannot be in place without the judiciary and luckily for us he is part of court benevolence.”

Also speaking on the directive to withdraw court cases, which was issued by the party, the state chairman of the Okorocha-backed faction, Mr. Daniel Nwafor, told THISDAY that peace and justice were interwoven.

He corroborated the governor’s position that “peace cannot be achieved without justice.”

But the state chairman of the anti-Okorocha faction, Chief Hilary Eke, maintained that his group – Imo Coalition would stand on the directive of the party’s NWC by withdrawing all the cases they had in courts, adding that they abide by the national decision of the party in order to achieve peace. 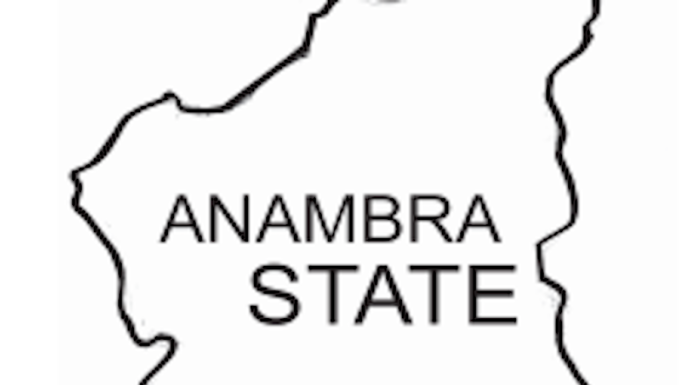