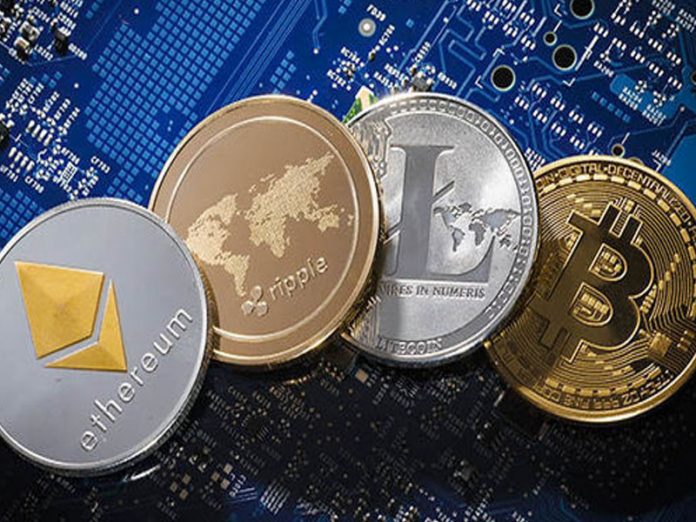 It may be easy to convince anyone that a cryptocurrency exchange made loads of profits in 2017, given the remarkable upward price jumps the market witnessed. But with the market capitalisation down drastically in 2018 from what it was, it becomes difficult to see how exchanges are not counting huge losses.

A report by Bloomberg estimated that the top ten cryptocurrency firms were generating as much as $3 million in fees a day or heading for more than $1 billion per year as at 2017 which was significant considering that the market did not even exist until 2009. According to the report, based on daily trading volume and fees listed, annual revenue for the top exchanges goes into the billions of dollars.

Coinbase, one of the top exchanges in the world is reported to have earned over $1 billion in 2017. In Africa, there are exchanges on the continent that pull significant weight in the cryptocurrency world.

One of them is Luno, a company that has presence in 40 countries around the world with a strong presence in Africa. Luno’s total investment rounds hit over $13 million in 2017. The company provides its services to almost 3 million users. It plans to expand its share on the continent and other markets in 2019.

Current market realities occasioned by fears of cyber security and intense regulatory oversight has not only sent prices of the major cryptocurrencies crashing to historical lows, it has also seen volumes decline as investors move to secure their assets. In Nigeria where volumes used to reach as high as N2.075 billion it has since dropped to lows of N1.344 billion.

Cryptocurrency exchange refers to a place or platform where people can trade cryptocurrency. Exchanges allow users to buy and sell cryptocurrency through their platform in exchange for a fee. They usually do this by storing users’ cryptocurrency on their own wallet which enables their customers to access it anytime they need it.

Two ways exchanges offer asset exchanges are through a decentralised crypto exchange. This is similar to how exchanges like the Nigerian Stock Exchange operate where you have buyers and sellers, only there are no brokerage intermediaries and it’s completely decentralised. In essence, this type of exchange allows buyers and sellers to trade cryptocurrencies directly with one another without any middleman to ensure that all trades are processed correctly.

When the market is in bullish mood, the number of buyers usually will increase while users willing to sell are likely to increase their prices. A specified commission from such transactions goes to the exchange providing the platform. However, if there are negative sentiments towards the market, number of buyers usually drops and while the number of sellers is likely to rise, they usually do so at very reduced price. There are no guarantees however that an exchange will reduce the amount of commission it charges for transactions since it must earn money to keep the platform running.

A second way is through the intermediary – this time the cryptocurrency exchange. Some exchanges act as intermediary to enable a transaction between a buyer and seller. If a buyer wants to buy bitcoin from a platform for instance, the price that an exchange would quote could be slightly higher than the actual spot price of bitcoin. In this way, whenever a seller makes a transaction the exchange makes a profit.

One of the advantages of having an intermediary is the ease of converting from cryptocurrency to fiat currency.
Exchanges can also make money by listing fees. Developers of altcoins and initial coin offerings are charged fees to have their tokens listed.

In essence, whether in decline or boom, cryptocurrency exchanges are not directly exposed as they do not necessarily hold cryptocurrency assets. They are merely conduits that enable the market. Their non-exposure helps cushion them from direct losses that buyers and sellers might be exposed to. Thus, as long as there are buyers and sellers, the exchanges will make money. 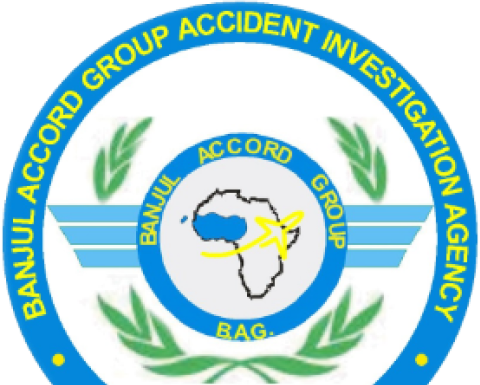