The national chairman of the Peoples Democratic Party (PDP), Prince Uche Secondus and a former Deputy Speaker of the House of Representatives, Hon. Emeka Ihedioha, have hailed what they described as Governor Ben Ayade’s wind of industrialisation in Cross River.

They said this in Calabar, at a recent forum to receive the All Progressives Congress (APC) decampees to the PDP.
Similarly, the immediate past governor of the state, Senator Liyel Imoke and former Special Adviser on National Assembly (Senate) Matters to President Olusegun Obasanjo, Senator Florence Ita-Giwa, also lent their voices, extolling the vision of Ayade in industrialising the state.

Speaking on projects constructed in the state, Secondus said: “It is not an easy task but you can see that Ayade has started very well, laying good foundation and in a couple of years to come, people will begin to see this as a destination for both tourism and industrialisation.”

Listing the rice seedlings and seeds multiplication factory, the chicken factory, the garment factory, the pharmaceutical company as well as the instant nodules factory and power plant, being undertaken by Ayade in the state, the PDP national chairman said: “All of these put together in this industrial estate will turnaround the economy of the state and most importantly too, because this is the era that most of our youths are unemployed, this is going to provide massive employment to our people.

“We are not only proud, we are excited and happy that he is one of us. I also believe that other states should imitate the PDP states as they are all doing very well and I know that Emeka is waiting on the line to take this to Imo State.”
On his part, Ihedioha expressed happiness “with the giant steps recorded by Cross River and I am happy that Governor Ben Ayade is keeping faith with the economic strides.” 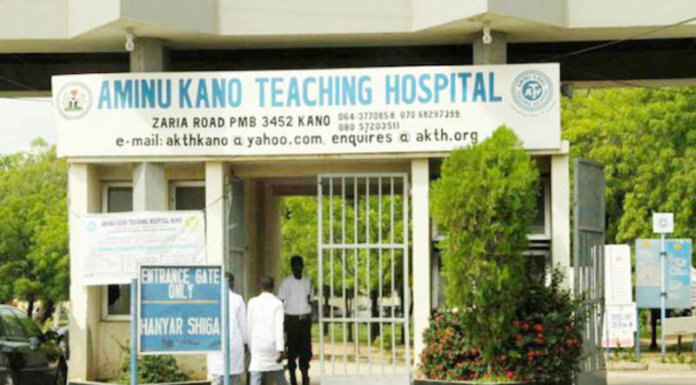