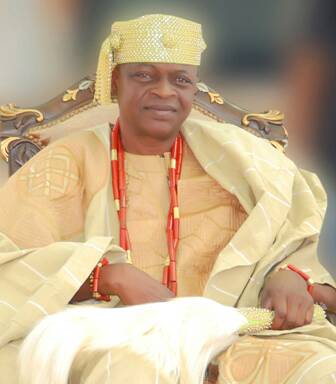 The traditional ruler of Igbara -Oke, the headquarters of Ifedore Local Government Area of Ondo State, Oba Francis Adefarakanmi Agbede, has called on the Ondo State Government to hasten works on the ongoing roads’ construction and rice mill factory in the area.

The Olowa of Igbaraoke made the call at the weekend in his speech during the celebration of 2018 Igbara-Oke Day.

The monarch also said  the completion of the rice mill factory would also boost the federal government’s efforts towards increase in food production and reducing rice importation in the country.

Agbede who said the area had never had it so good, commended Governor Oluwarotimi Akeredolu for appointing natives of the town into various positions and for ongoing developmental projects in the area.

The monarch who expressed delight on the successes being recorded by the sons and daughters of the area in their various fields of endeavours, described the season as a new dawn for the area.

“I am always happy and it gives me so much joy every time I read and hear of our sons and daughters doing great in their various fields of endeavours. This is indeed a good sign”, he said

He said the federal and state governments’ appointments of the sons and daughters of the town, had indeed shown that good things can still come from their Nazareth.

The monarch appealed to indigenes of the area who are in various positions either in private or public sector to look into the needs of the town.

He urged them to look back and empower the youths of the area who are in need of scholarship, job opportunities and other things that could help them in the future.

As Nigeria approaches another election year, the monarch who described the year as a challenging one, and admonished everyone involved in the elections not to see the race as a do- or- die affair.

He also advised politicians to respect each other’s ideology and desist from what may bring confusion or hinder peaceful atmosphere in the country.

The monarch commended the Council of Chiefs in the kingdom for standing by him always  stating that their roles in the administration of the community cannot be quantified.

Speaking on behalf of the Ondo State Governor, the Commissioner for Health, Dr. Wahab Adegbenro, promised that the government would do everything possible to implement the request of the community.

The commissioner however, urged the people to be patient in view of the of the competing needs of the people of the state despite lean revenue acrue to the state. 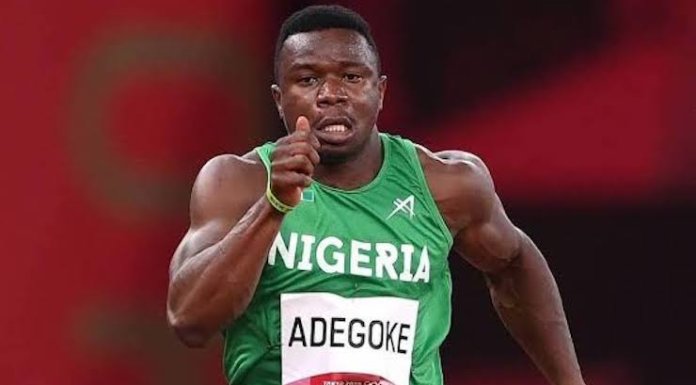