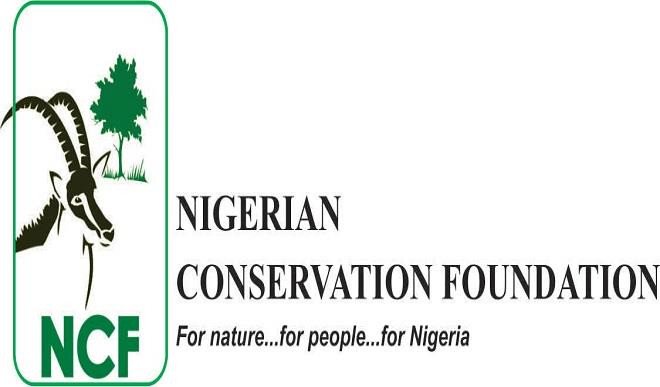 Nigeria faces the danger of becoming a desert as the country loses about a half-kilometre of its land mass annually to desert encroachment, the Director-General of the Nigerian Conservation Foundation (NCF), Muktari Aminu-Kano, has said.

Aminu-Kano made the disclosure in Lagos at the 2018 edition of the Green Ball series with theme: “Green Recovery Nigeria: Restoring Mangroves and Reclaiming the Desert.”

Aminu-Kano said mangroves were also being lost in the Niger Delta, adding that the country had already lost up to 95 per cent of its forest cover.

He warned that urgent measures must be taken to curb deforestation and forest degradation to stop what he described as ugly consequences of climate change for the country.

The NCF chief also raised the alarm on what he called the “firewood crisis,’’ saying the problem must be addressed to discourage use of fire wood as cooking fuel. He stressed the need to strengthen the Green Recovery Nigeria scheme, aimed at retaining a significant proportion of Nigeria’s landmass under forest.

Aminu-Kano also called for sustained intensive awareness campaign among all tiers of governments to change the practice of tree felling to tree planting.

He noted that government must have to promote clean sources of cooking energy to protect the nation’s forests form being used as firewood.

“Green Recovery Nigeria is our push to bring the agenda that Nigeria is pathetically loosing 95 per cent of its forest cover and we have only five per cent left.

“350,000 hectares of land are being lost annually to desertification and the land lost is about 0.6, which is about half a kilometre every year.

“If you think you live in Lagos and it cannot reach you, it will only take some time. Imagine the annual movement of 0.6 kilometres.’’

The Chairman of the NCF Board of Trustees, Philip Asiodu, in a speech, recalled that Nigeria entered an agreement with the Food and Agriculture Organisation (FAO) in 1988 to restore 25 per cent of its forest cover.

Asiodu said while other African countries commenced implementation of the agreement, Nigeria had done nothing and had lost almost all its forest cover.

He noted that with increasing population, the effects of climate change were manifested through gully erosions in the South East and desertification in the Sahel.

“There is a lot of work to do to persuade the government into action,’’ he said.

The wife of the Lagos State Governor, Bolanle Ambode, represented by the Permanent Secretary, Lagos State Ministry of Environment, Abiodun Bamgbose, thanked the NCF for its efforts at addressing environmental issues.

The governor’s wife said humanity had become vulnerable to how it treated the gift of the environment.

“The Lagos State Government does a lot of tree planting every year. All multinationals should rise and support this fight because government alone cannot do it,’’ she said.

The News Agency of Nigeria (NAN) reported that an award was presented to Ajoke Muhammed, widow of late former Head of State, Murtala Muhammed, for her contributions to issues involving sustainability and preservation of the environment. The wife of the Ogun State Governor, Olufunso Amosun, also received an award for her contributions to save the environment.