The Kogi State Government is to pay the salaries and entitlements of deceased civil servants in the ongoing table payment in the state.

The Kogi State Pay Parade Committee saddled with the assignment, has called on the next- of-kin of any deceased civil servants to come forward with evidence of death and a letter from the Permanent Secretary of the ministry where the deceased had served as well as letter of appointment, Identity Card, and the deceased’s effective letter of promotion.

A statement issued yesterday by the Director General , Bureau of   Information Services and Grass Root Sensitisation, Mallam Abdulkarim Abdulmalik, said adequate provision has been made to ensure that prompt attention was given to them.

According to him, the payment should be made in strict adherence to the civil service regulations that empower the next -of-kins of the deceased to claim the entitlements of the dead relatives.

The Director-General, who is also a member of the Pay Parade, noted that members of the committee had been assigned into four groups to monitor the exercise across the state.

According to him, one of the monitoring groups has been assigned to cover Kogi West senatorial district, while another group will handle Kogi Central while two groups would handle the exercise in Kogi East. 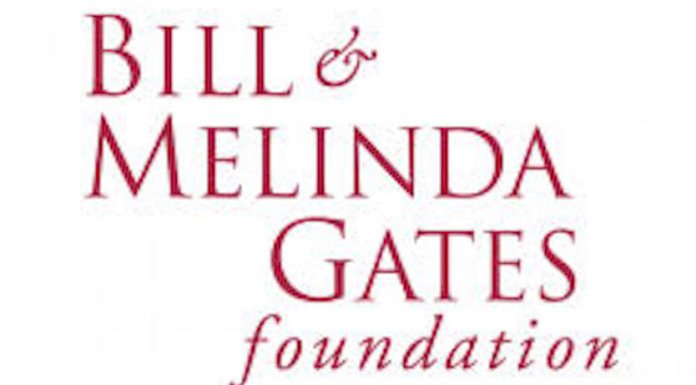