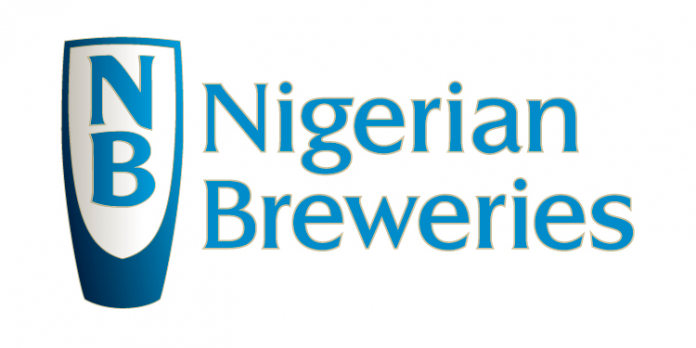 The federal government at the weekend lamented that Nigeria Breweries Plc denied it N326 million revenues and continue to rebuff attempts by its lottery regulatory agency to enforce the National Lottery Act, 2005.

The apex government disclosed that Nigerian Breweries Plc had conducted promotional lotteries valued at about N1.3 billion and failed to regularise such promo lotteries as required by the National Lottery Act, 2005.

This was contained in a statement by the Director-General of National Lottery Regulatory Commission (NLRC), Mr. Lanre Gbajabiamila in which he explained reasons the commission decided to shut Nigerian Breweries Plc in line with the law.

Disturbed by flagrant violation of the National Lottery Act, 2005 by leading multinationals, Gbajabiamila said Nigerian Breweries denied the federal government N326 million revenues and continue to rebuff attempts to get it complied with the law.

He noted that the commission had statutory responsibilities “to enforce provisions of the National Lottery Act, 2005 and ensure the federal government is not short-changed in the transactions. The commission acted within its mandate.”

He described as unwarranted attack the statement of the Director General of Nigeria Employees Consultative Association (NECA), Mr. Olusegun Oshinowo in respect of the recent enforcement exercise against Nigerian Breweries Plc.

He noted that the commission “will not be distracted in its bid to rid the country of all illegal lottery and promotional activities whether in the manufacturing, financial, telecommunication or any other sector.

“The action of the commission in closing down illegal lottery operations should not be misconstrued, because lottery activities are governed by law. Anybody or organisation that violates that law will be made to face the consequences of such violations.”

Gbajabiamila noted that the commission “will not join issues with Oshinowo who prefers to hide under the guise of NECA to unleash economic sabotage on the federal government, instead of encouraging its members to comply with the law.

“The interest of the lottery commission is to ensure that organisations who wish to carry out lottery operations comply with the provisions of the National Lottery Act and not carry out such lotteries without due regards to the law.”

On the claim by NECA, the director-general said there “is no pending action against the commission. In 2012, the case with Suit No: FHC/ABJ/CS/306/2012 was dismissed by a Federal High Court sitting in Abuja.”

He, therefore, noted that the claim that the commission showed disregard to the rule of law in the discharge of its lawful duty was not only mischievous, but an attempt to deliberately distort the facts in order to deceive the general public.

After the recent enforcement, he disclosed that Nigerian Breweries “is in dialogue with the Commission to rectify the breaches that led to its closure. It made a written undertaking on its willingness to cooperate with the commission.”

Gbajabiamila said the offices of Nigerian Breweries had been temporarily reopened for operation pending the outcome of discussions with the management.

He reiterated that the interest of the commission “is not in disrupting business, but to ensure organisations do not unduly take advantage of the general public by offering consumer sales promotions without proper supervision and compliance with extant law.”