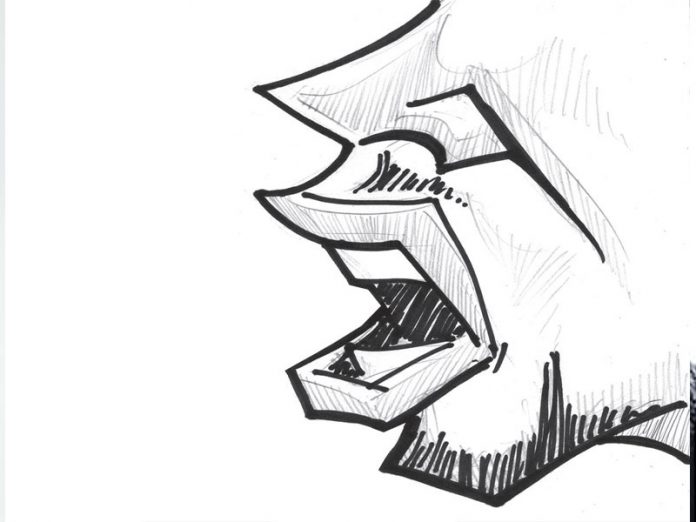 More attention should be paid to the learning, teaching and usage of indigenous languages

With our national preference for English as the official language of communication, the learning, teaching and use of many indigenous languages in Nigeria are almost extinct. Yet this has nothing but dire consequences for the country because as our indigenous languages face extinction, so are other aspects of our culture, including history, traditions and values. One of the ominous signs of danger today is the incremental loss of our rich arts forms, particular in music, dance and fashion as our youths have taken to the Western genre, threatening our cultural identity as African people.

In the meantime, several studies have shown a relationship between level of development and language with the attendant result that those countries that use their indigenous languages, called Mother Tongue, as their lingual franca have a faster rate of development than those that use a second (foreign) language. The reason is that people learn and comprehend best in their indigenous language since it is ingrained in their blood. For instance, countries like China, Japan, Taiwan and South Africa that use mother tongue to teach Science and Technology are higher on the United Nations Human Development Index than Nigeria and others that use foreign languages.

This was why the United Nations in 1999 through the United Nations Educational Scientific and Cultural Organisation (UNESCO) proclaimed February 21 as the International Mother Language Day. The day is set aside to celebrate all the languages spoken across the world with the aim of promoting the right of the people to use indigenous languages as means of encouraging integration in all aspects of public life, particularly in education.

Long before the UNESCO’s intervention on the promotion of indigenous languages, the federal government had shown concerns for the plight of Nigerian languages when it sought to encourage their teaching and learning in our schools under the national policy on education. Section 1 (8) of the policy emphasises that “the Federal Government shall take official interest in, and make policy pronouncements on the teaching of the indigenous languages, instead of concerning itself solely with English Language’’.

Accordingly, the policy stipulates that every pupil must in the course of primary school education (which lasts six years), study two languages, namely, his/her mother-tongue, if available for study, or any other indigenous language of wider communication in his/her area of domicile alongside English Language.

The policy also requires that students in Junior Secondary School (JSS), (which is of three-year duration) must study three languages, namely, mother tongue, if available for study, or an indigenous language of wider communication in his/her area of domicile, alongside one of the three major indigenous languages in the country, namely, Hausa, Igbo, and Yoruba, provided the language chosen is distinct from the child’s mother-tongue. In Senior Secondary School (SSS), which also lasts three years, a Nigerian child, according to the policy, must study two languages: an indigenous language and English Language.

However, there have been challenges implementing this policy. Many schools are unable to offer these indigenous languages because of lack of teachers, a cumulative effect of several years of indifference. Obviously, the policymakers were aware of this acute shortfall when they used the phrase “if available for study” in the policy. This optional nature of the policy undermines its implementation.

Since embedded in our indigenous languages are our rich culture, history, traditions, and values, government must take deliberate and concrete steps to protect them by enforcing the national policy on education with regard to learning and teaching of mother tongue. That must be the starting point because education is the base of the future of every society.

We therefore urge the federal government to institute an intervention programme that will facilitate the learning and teaching of indigenous languages in our training and tertiary institutions with a view to producing teachers that would not only fill up the gap but would help in developing those languages to their fullest potential. It should also produce a definite format for all states to follow in the implementation of the national policy on education with regard to mother tongue.