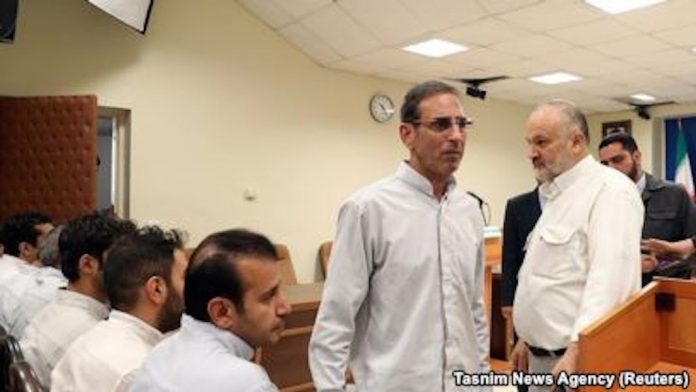 Iran on Wednesday executed two men accused of economic crimes, as part of an effort to stem financial misconduct as the country faces an economic crisis and new U.S. sanctions targeting its oil sector.

One of the two executed men was Vahid Mazloumin, dubbed the “sultan of coins” by media, a trader accused of manipulating the currency market, according to Mizan, Iranian judiciary news site.

Mazloumin was allegedly caught with two tons of gold coins, according to the Iranian Students’ News Agency (ISNA).

The second man was part of Mazloumin’s network and had been involved in the sale of gold coins, Mizan reported.

Both of them were convicted of “spreading corruption on earth”, a capital offence under Iran’s Islamic laws.

Special courts focused on financial crimes were set up in August with the approval of Supreme Leader Ayatollah Ali Khamenei, the highest authority in the Islamic Republic.

The courts have handed out at least seven death sentences since they were set up and some of the trials have been broadcast live on television.

The rial currency has lost about 70 per cent of its value in 2018 under the threat of revived U.S. sanctions.

There had been heavy demand for dollars and gold coins on the unofficial market from ordinary Iranians trying to protect their savings.

The cost of living has also soared, provoking sporadic demonstrations against profiteering and corruption, with many protesters chanting anti-government slogans.

The U.S. in August, reimposed first round of sanctions after pulling out of 2015 deal between world powers and Iran under which international sanctions were lifted.

Sanctions were lifted in return for curbs on its nuclear programme.(Reuters/NAN) 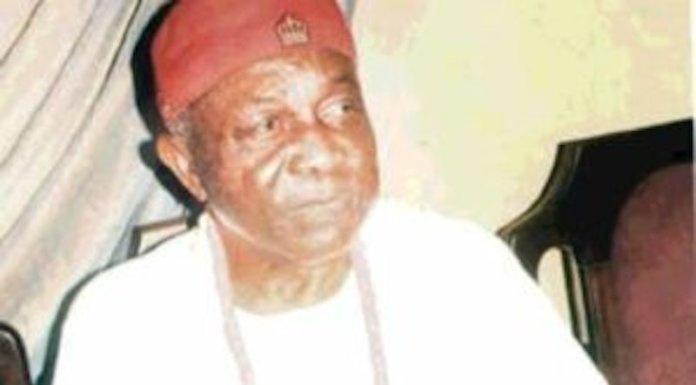