Nigeria’s Under-20 boys, Flying Eagles, will sweat it out with their counterparts from Ghana, Niger Republic and Benin Republic in Group B of the WAFU U20 Cup Tournament holding in Lome, capital of Togo between December 6th and 16th.

Organisers have put the competition together as a major preparatory programme for the sub-region’s five teams that have qualified to participate at the 2019 Africa Under-20 Cup of Nations finals holding in Tanzania between February 2nd and 17th next year.

Seven-time champions Nigeria, alongside Senegal, Burkina Faso, Ghana and Niger Republic will take part in the 11-day tourney in Lome. The five countries will be joined in Tanzania by Burundi, Angola and the host nation.

The Flying Eagles come up against the Young Squirrels of Benin in their first match of the tournament on 7th December, before matches against Junior Mena of Niger Republic (9th December) and Ghana’s Black Satellites (12th December).

The eight-nation tournament will see hosts Togo, Cote d’Ivoire, Burkina Faso and Senegal contending in Group A. Matches have been scheduled for the Stade Municipal and the Stade JCA, both in Lome.

Togo and Cote d’Ivoire will battle it out in the opening match on 6th December, hours before Senegal confront Burkina Faso. Both matches will come up at the Stade Municipal, which is also venue for the final match on 16th December. 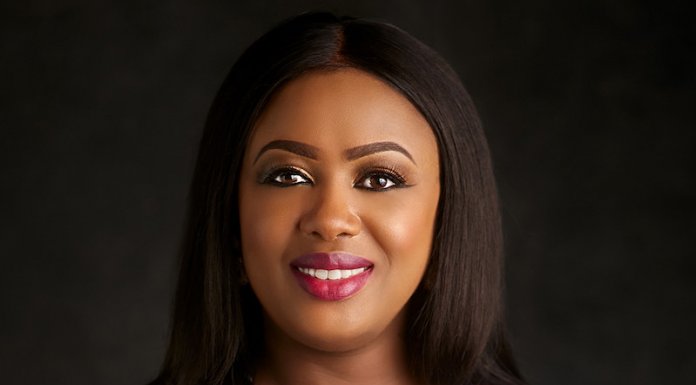 When It Comes to Literacy in Africa, the Internet is Closing the Gap

Abiru: My Emergence as Sole Candidate of APC Product of Consultations