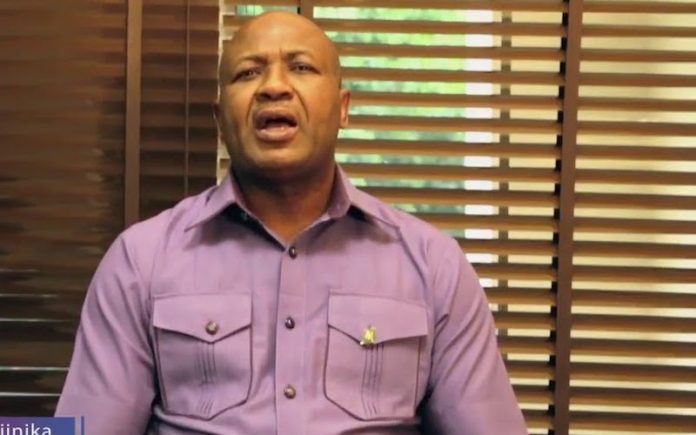 Ahead of the 2019 general election, Coalition for Change (C4C) has vowed to mobilise Nigerians across the globe to effect a leadership change in the nation.

Speaking to THISDAY exclusively, Chairman/Presidential Candidate, Coalition for Change (C4C), Mr. Geff Ojinika, disclosed that the party has identified that leadership was a major critical issue in the country.

The party, hinted that it was unacceptable that a nation that should be one of the richest in Africa is now rated as headquarters of poverty.

According to Ojinika, “Coalition for Change was formed out of necessity to ensure that we mobilise Nigerians to effect a leadership change in the nation. We identified that leadership is a major critical issue in the country, because you find it unacceptable that in a nation that should be one of the richest nations in the African continent still we have Nigerians as the poorest people in the world.”

“The only way that can be done is to effectively get a leadership that can make Nigerians the rich people that they ought to be by virtue of the human and natural resources that are in our country.”

He further said corruption was a major problem, adding if leaders do the right thing, the nation has all it takes to be the richest country in the world.

“We have Nigerians in all over the world and they are excelling, but when such people come here they find it difficult to operate in this environment.”

Online Entrepreneurship, a Plus for Nigeria’s Economy, Says Bricks to Cribs CEO